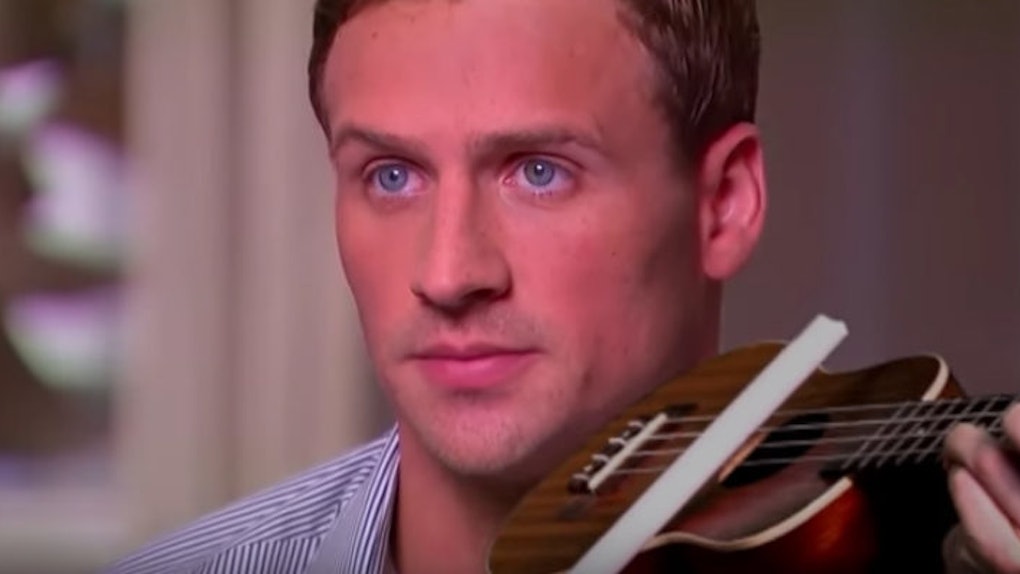 Ryan Lochte may hold the World Record for the 200-meter individual medley, but this is by far his best melody.

The beautiful and stupid Lochte is under constant fire for his fake robbery story, in which he says he was pulled over by a robber pretending to be police, held at gunpoint and robbed of his wallet.

In reality, bro just got a little too turnt up.

Even his professional crisis manager (a real job) can't rip him from the headlines, and that guy is a pro — he used to crisis manage Justin Bieber.

But without these constant headlines, we wouldn't have this piece of art.

YouTuber schmoyoho took Ryan Lochte's infamous Matt Lauer interview and turned it into a song. The result is quite possibly his magnum opus, "Drunk Frat Boy."

While he may have ruined his endorsement deals, at least Lochte will always have this song.

OK, so maybe a song about his fake robbery may not be worth as much as being a Speedo poster boy, but it's something.