Everyone has bizarre, secret sex behavior, especially when it comes to achieving the occasionally-elusive orgasm.

Maybe you need to make a jelly sandwich before sex because the idea of it waiting for you afterward gets you off.

Maybe you shouldn’t feel ashamed of any of this because, as it turns out, most people have a trick to get themselves “there.” 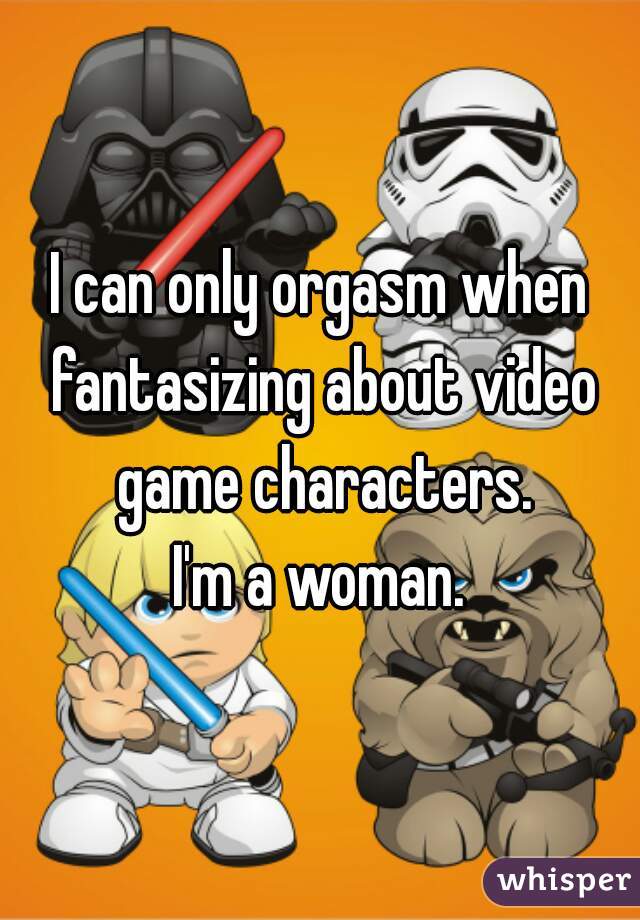 2. He’s not about to waste perfectly good gym time on JUST an orgasm. 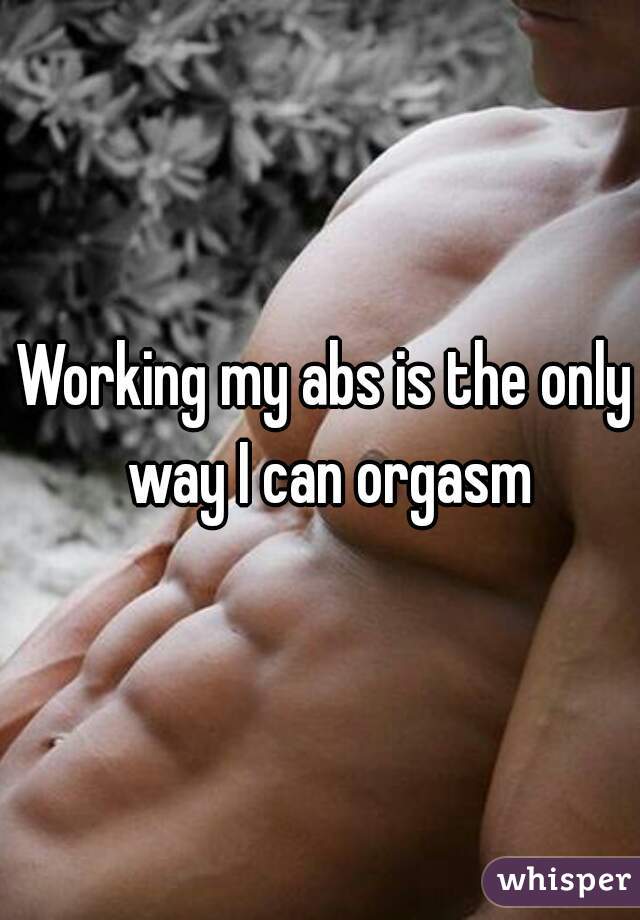 3. Every year, he celebrates 4/20 with a messy orgy/potluck called the “Pork Stew Party.” 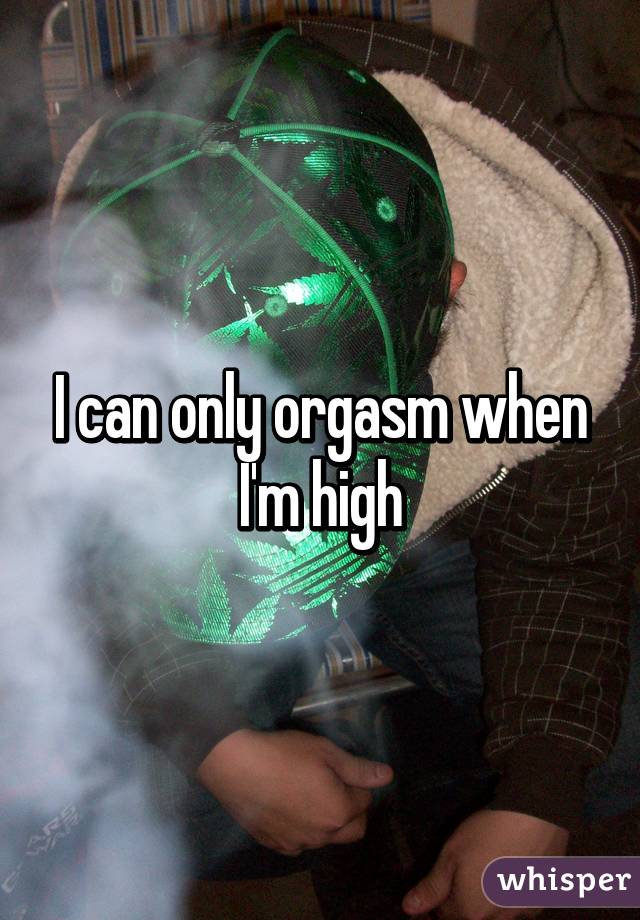 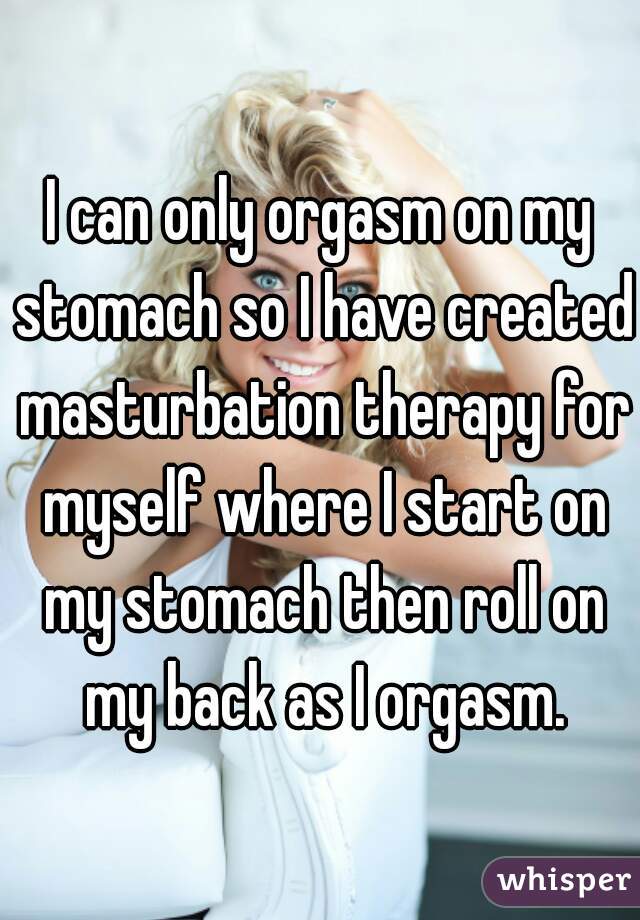 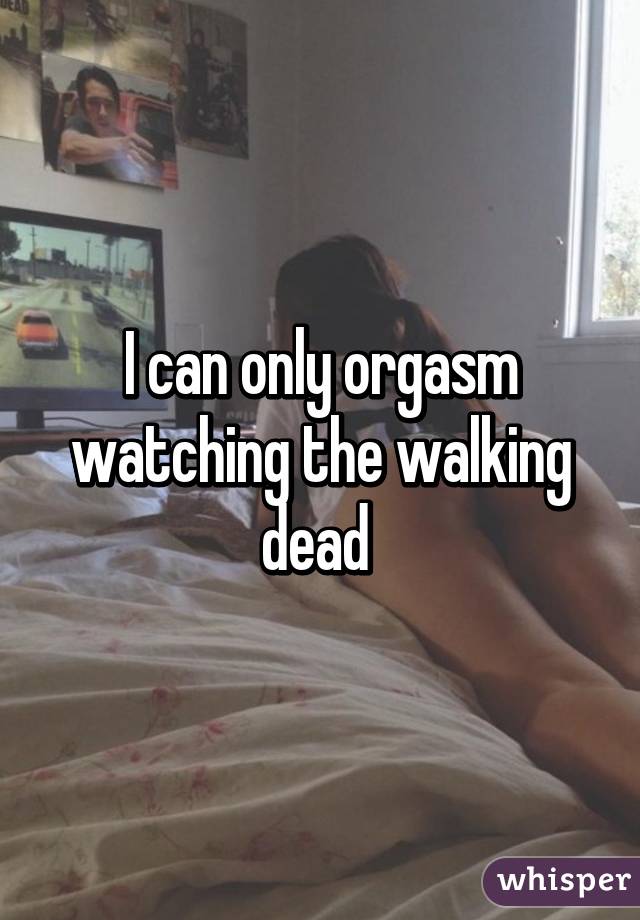 6. She feels sexiest at a time when most women feel like a leaky garbage boat set adrift to sink alone. 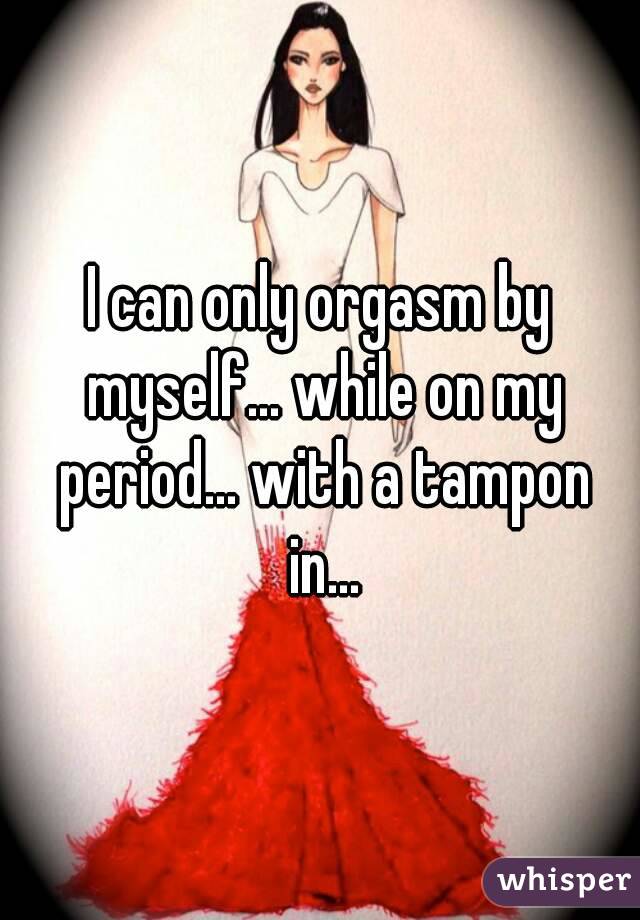 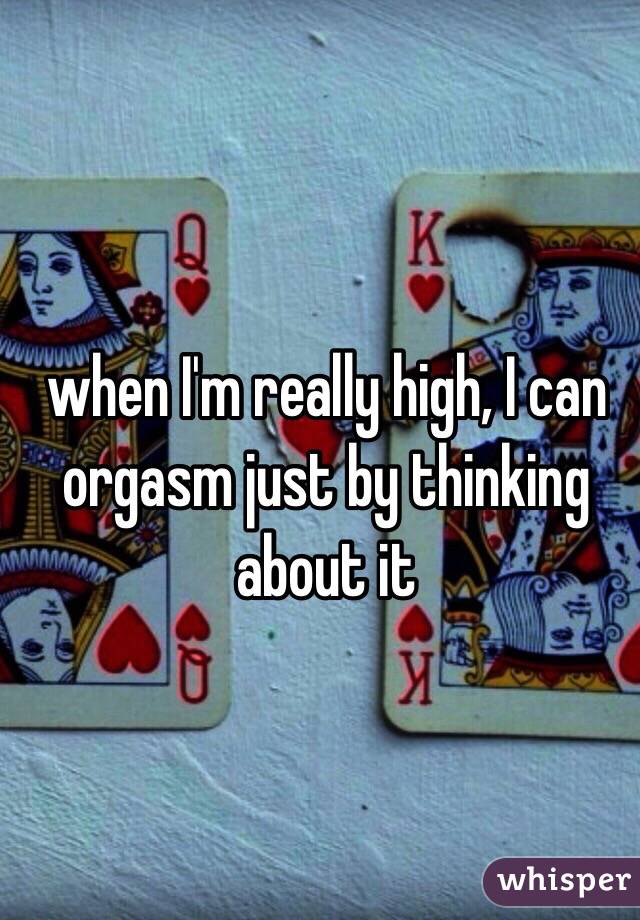 8. Afterward, there's the traditional biting off of the mate’s head, followed by dumping the body in the woods just to make sure. 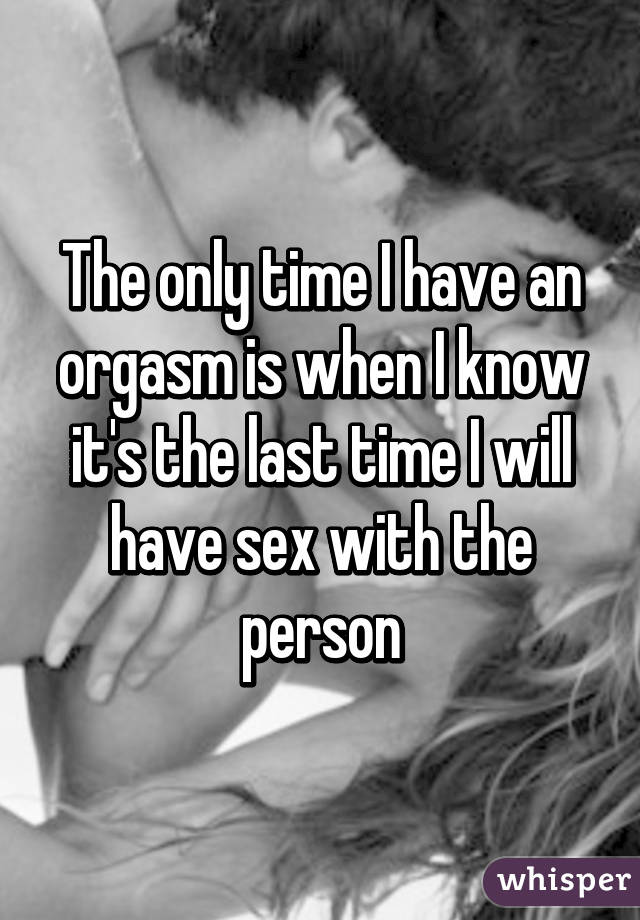 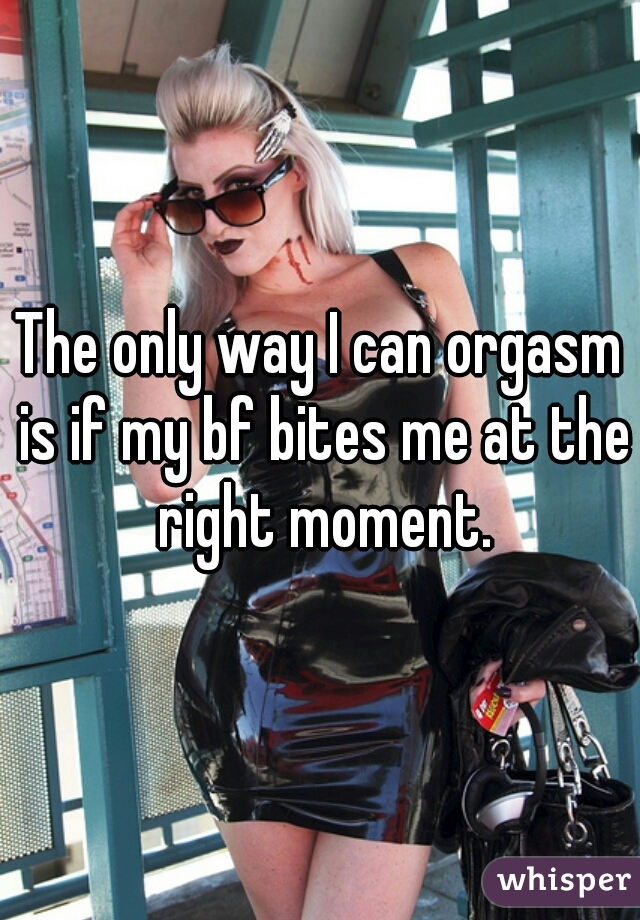 10. It’s only a hassle when guys act weird about her telling them they have nice boobs. Like, take a compliment. 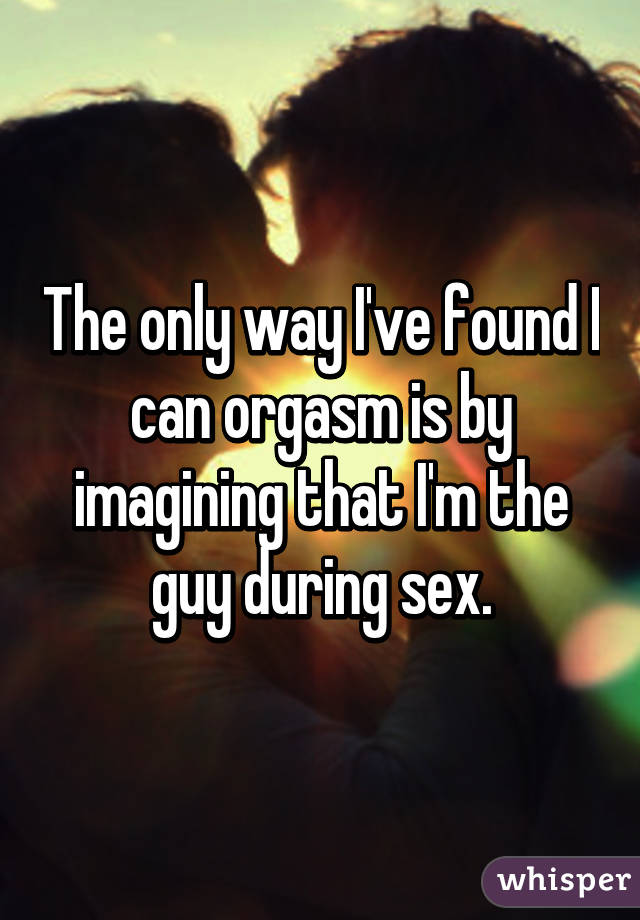 11. As they always say, “confusing your pets is the best aphrodisiac.” 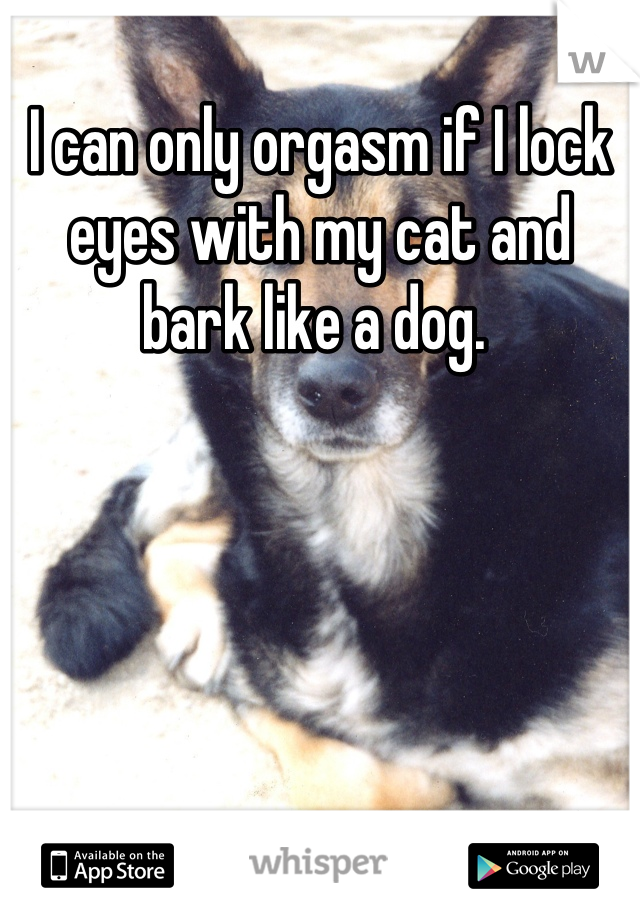 12. The upside is she has an 18-pack, but the downside is she’s banned from Planet Fitness. 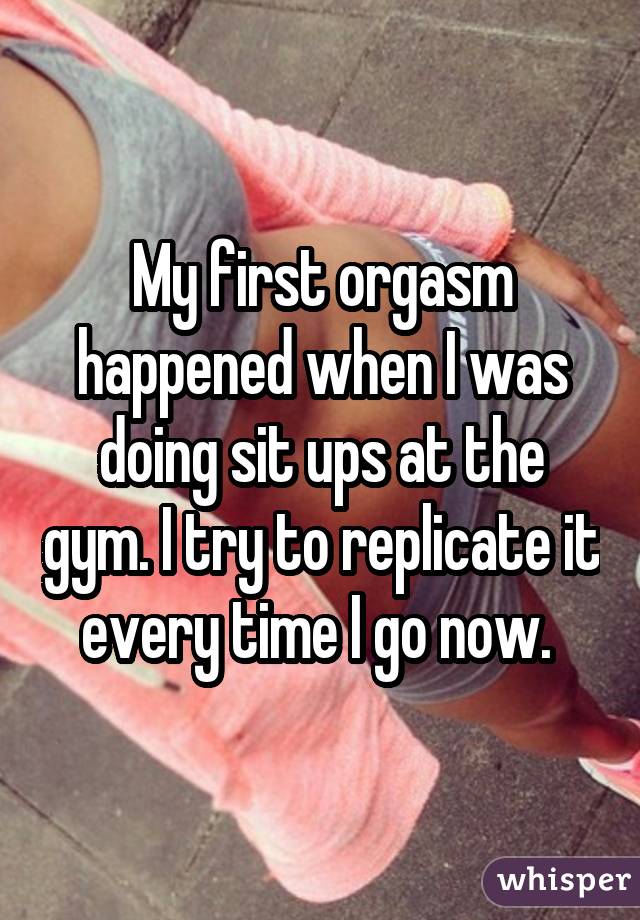 13. A discovery made while drying delicates in the late 1800s. #LaundryBoner #BeenThere 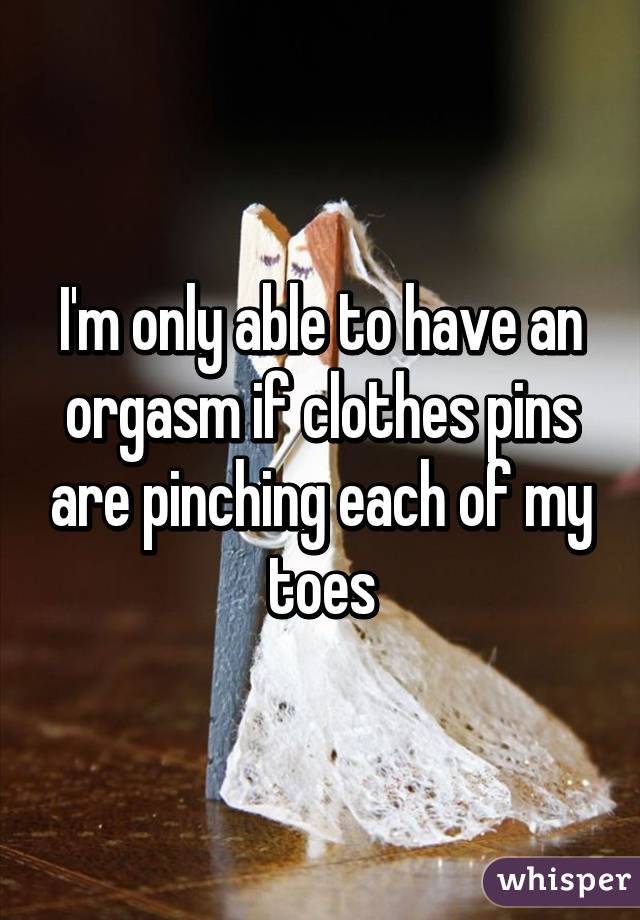 14. Granted, the title of the video was “Orgasm Hypnosis: This Trance Will Give You All The Orgasms [Orgasm Explosion Remix].” 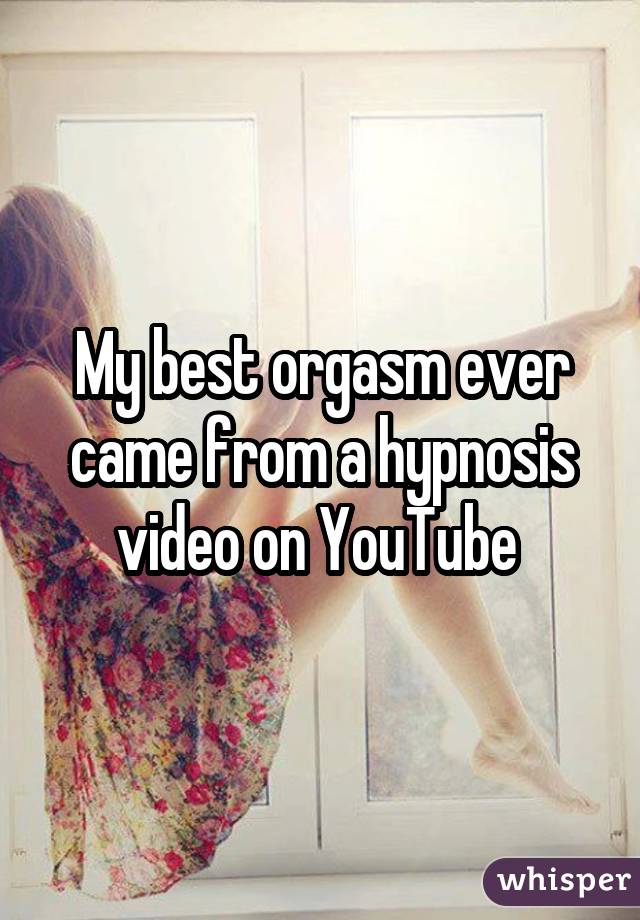 15. It's a lot easier when your whole body is covered in nipples. 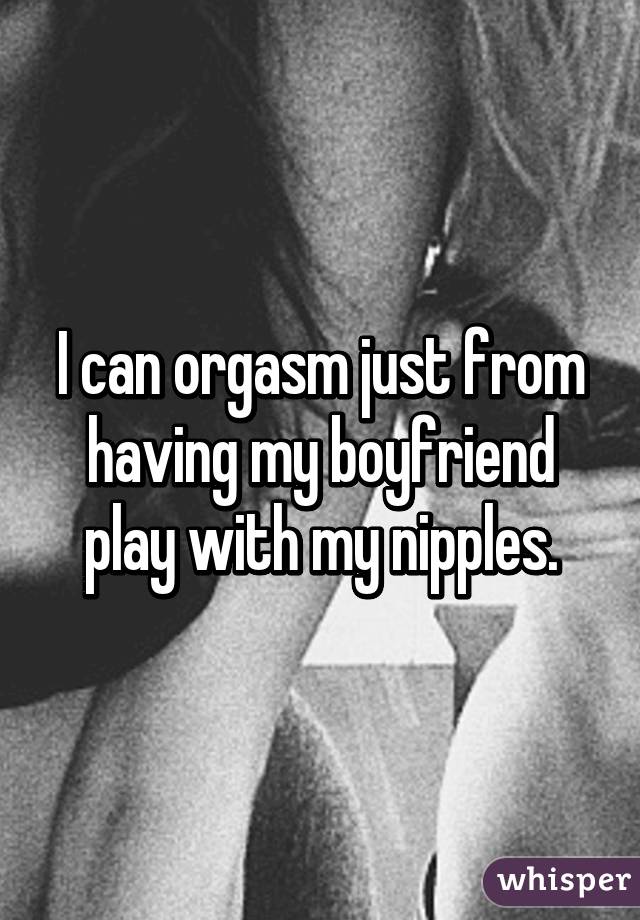 16. If you met the pillow, you’d get it: funny, cute, amazing lover, full of feathers, is a pillow. 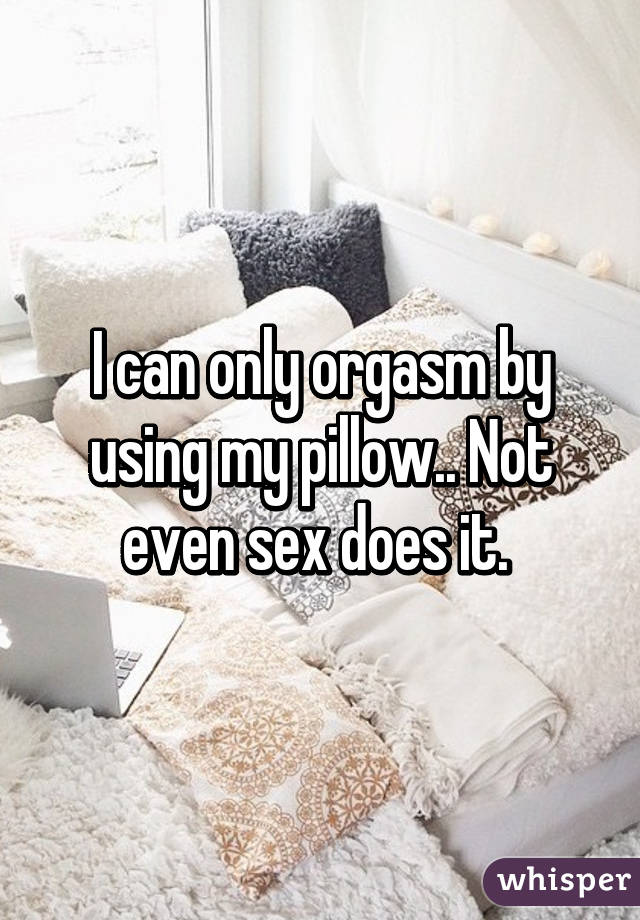 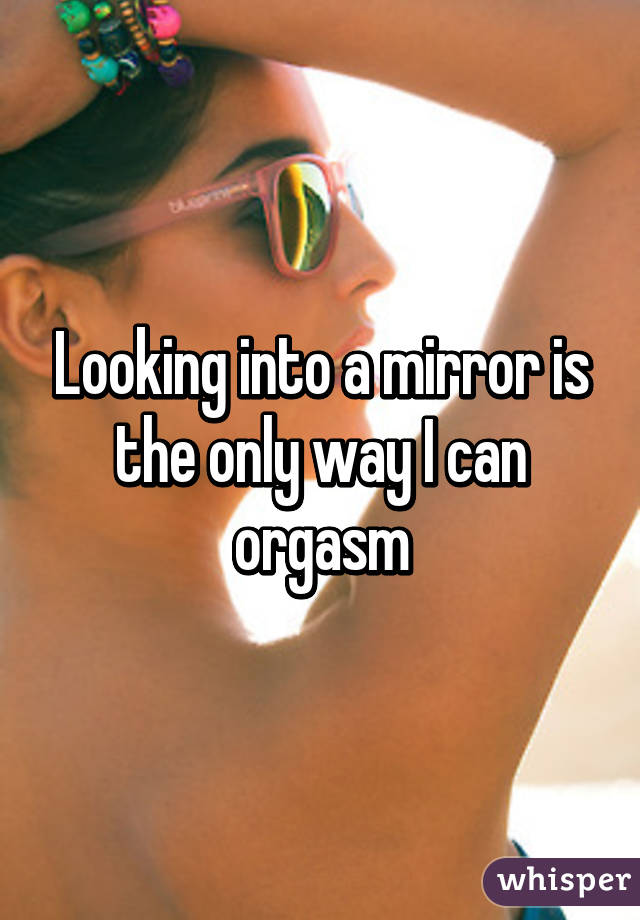 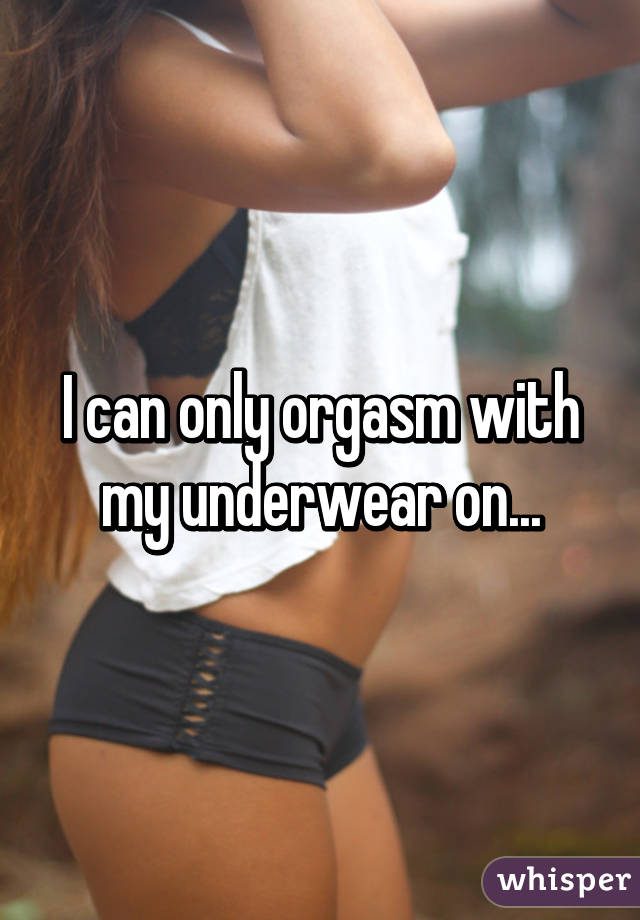 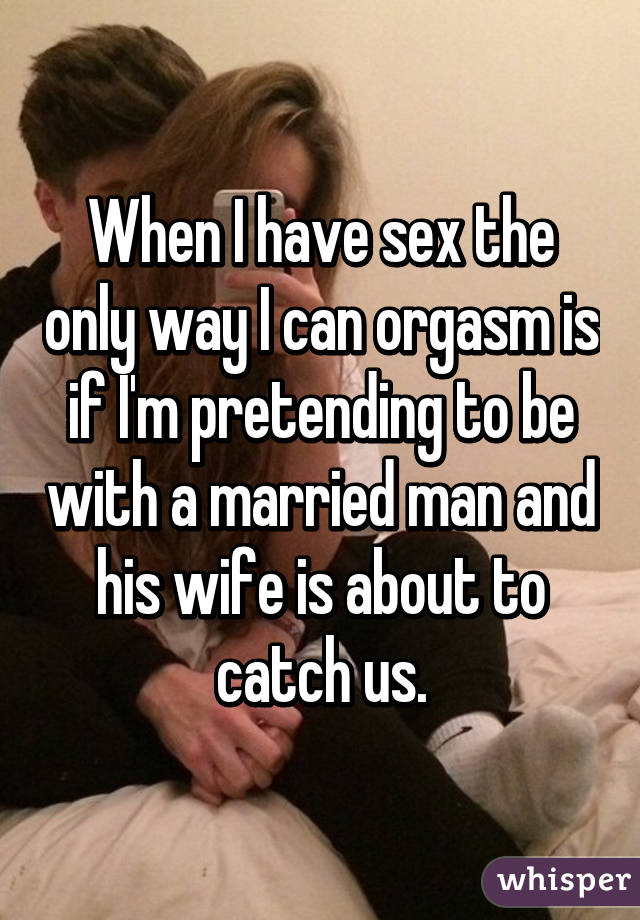 More like this
Here's How 'HOTD's Actors Really Feel About The Show's Sex Scenes
By Ani Bundel
30 Sex Toys For Couples Under $40 To Spice Up Your Sex Life
By Julie Nguyen
These Are The Best TV And Movie Sex Scenes Of 2022, So Far
By Ani Bundel