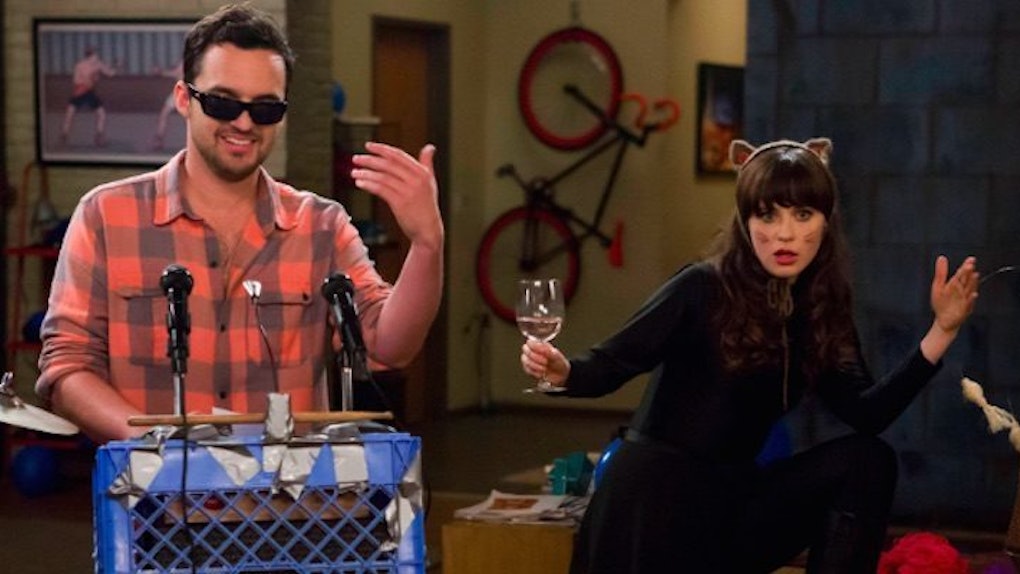 If You Do This After A Breakup, Science Says You May Be A Psychopath

That ex you can't seem to completely erase from your life MIGHT have a basement freezer stocked with hooker scalps. Ready to let go yet?

Mogilski and Welling explored the alleged friendships of 861 exes.

Along with answering questions about how they got along with their former flames post-breakups, participants filled out surveys intended to measure the prevalence of dark personality traits, like self-admiration, insensitivity and manipulation.

The study discovered participants who exhibited more traits of a psychopath were also more likely to keep exes in their lives as “friends.”

As if that weren't enough, their reasons for staying in touch weren't so much sentimental as they were pragmatic and self-serving (sexual access, established loyalty, etc.).

You may have told all your friends before how “done” you are with Cory because he's “honestly SO insane” while secretly texting him under the table, but take a moment to listen to your own lies. They could be true.

Citations: If You're Still Friends with Your Ex, Chances Are You're a Psychopath (Esquire)