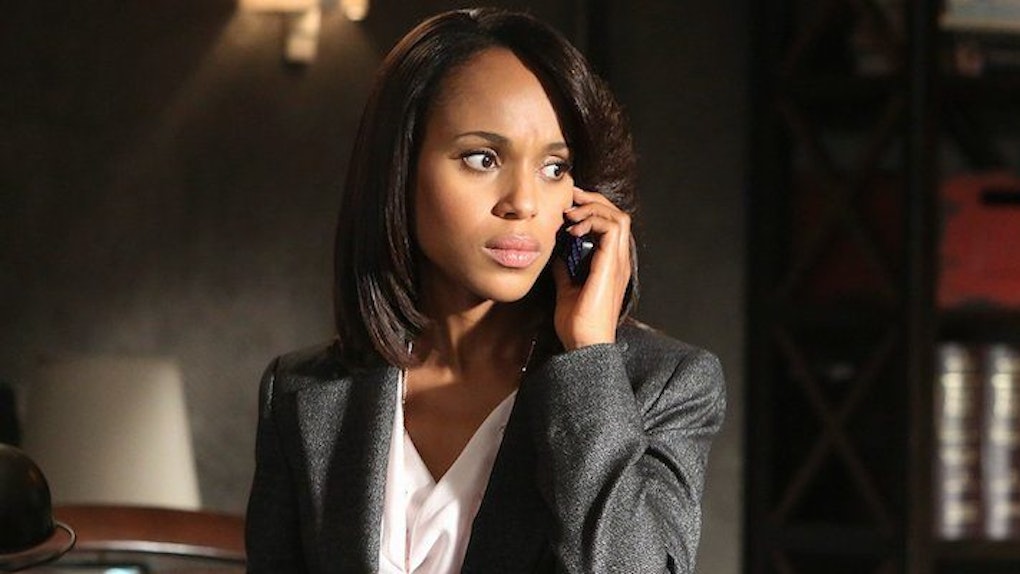 If getting so lost in television that reality starts to blur is a crime in this country, then pack my bags and start up the space car, Rosie, because I'm leaving.

The 20-year-old allegedly called police at 2:44 am from the Sports Column bar claiming “syrus beams outside of Sports Column.”

She was likely referring to fictional “Scandal” villain Cyrus Beene.

The Iowa City Press-Citizen reports police responded to the call to find Cousins rambling on about a bomb-toting car headed to the White House. Police said she had bloodshot eyes, slurred speech, was unable to maintain proper balance and reeked of alcohol.

Cousins was arrested for her 911 non-emergency call and public intoxication.

Lesson learned, kids. If you're going to engage in a little drunk escapism, cut it short before involving the authorities.

They just don't get it.