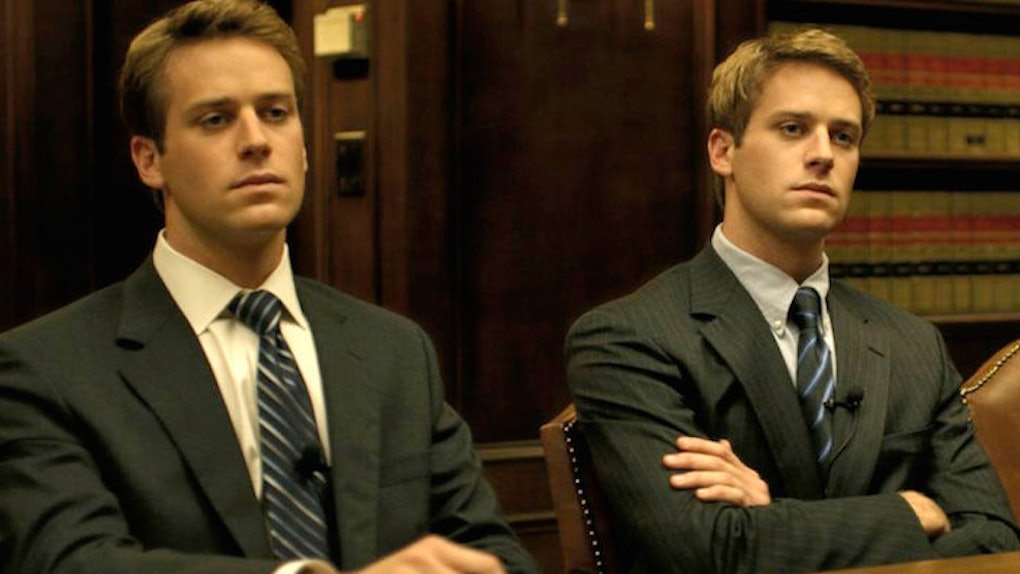 In today's dose of people doing creepy, disgusting shit, 41-year-old Robert Mason was sitting behind a 14-year-old boy on a bus, when he decided it would be perfectly acceptable to start poking the boy's neck and stroking him underneath his shirt.

And obviously, the 14-year-old, BELIEVE IT OR NOT, noticed he was being inappropriately touched.

Prosecutor Gerry Bermingham explained to the court, "Each time he did this, the victim looked at him to say: 'What are you doing?' But the man put his head down and looked at the floor. It was almost like he was playing a child's game."

The victim tried to let it go until he ran into Mason again later. This time, the boy was with his brother, who decided to confront Mason about the assault.

This is where things get weird.

According to Bermingham, Mason responded by saying, "I have not been doing anything. It is my twin brother. He is gay. I am sick of him doing it. He is always doing it."

Obviously, this wouldn't be weird if Robert Mason did, in fact, have a twin brother... but he does not.

Yep, that's right. This guy literally made up a fake, evil twin (who also happened to be gay?) to blame his disgusting actions on.

He is just like that one annoying kid in your kindergarten class, except, you know, he's a fully-grown, 41-year-old man.

Needless to say, this not-so-well-thought-out lie only lasted Mason for so long.

His lawyer, Adam Till, told the courts Mason was "ashamed" of his actions.

Eventually, Mason mustered up the strength to come clean. He admitted his sexual assault of the boy to the court, and he managed to bypass any jail time, and instead, received a three-year community service order and a 40-day stint for rehabilitation activity.

Ah, the good, old "blame it on your nonexistent, evil twin" excuse — the oldest trick in the book, am I right?