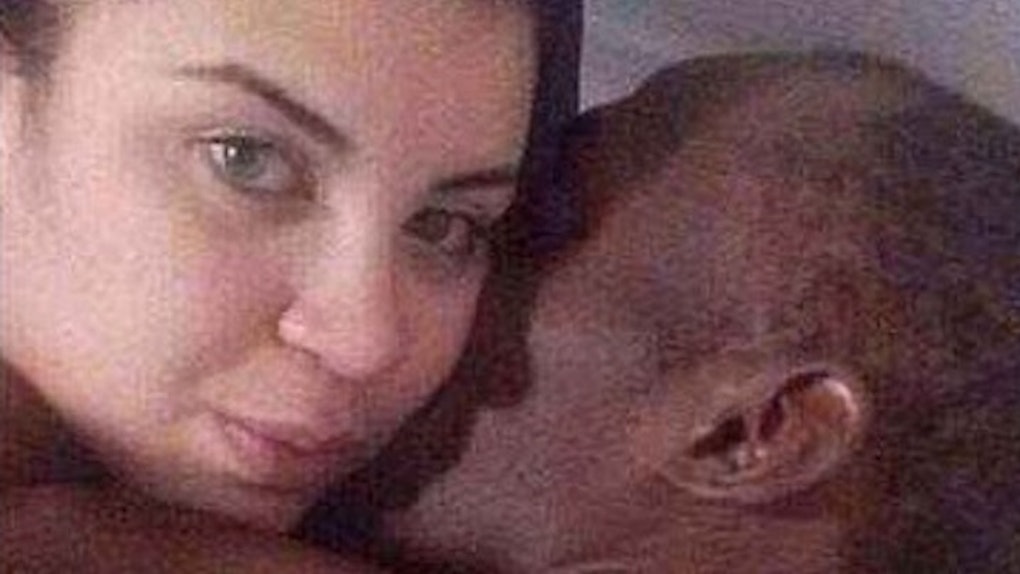 Photos have emerged purporting to show Jamaican Olympic sprinter Usain Bolt cheating on his girlfriend in bed with a student.

The pictures first appeared on extra.globo.com, which reports the woman is 20-year-old Jady Duarte.

She told the website she met Bolt at Boate All In nightclub in Rio on Saturday night and described the encounter as "normal." The news site quote Jady as saying,

Jady said she was approached by Bolt's security and at first had no idea whom he was.

During the intimate session, she snapped a couple of photos and sent them to a close group of girls on WhatsApp. Within hours, the pictures were made public.

Jady's Facebook shows she checked into the club where she met Bolt on Saturday night.

But she wasn't the only woman who caught Bolt's eye.

Videos have emerged showing the athlete grinding up against a different woman at the same club.

Bolt was out celebrating his 30th birthday.

He reportedly has a girlfriend of two years he met back home in Jamaica.

Kasi Bennett was singing his praises on Twitter during the Olympic games.

She has yet to say anything about the alleged cheating.