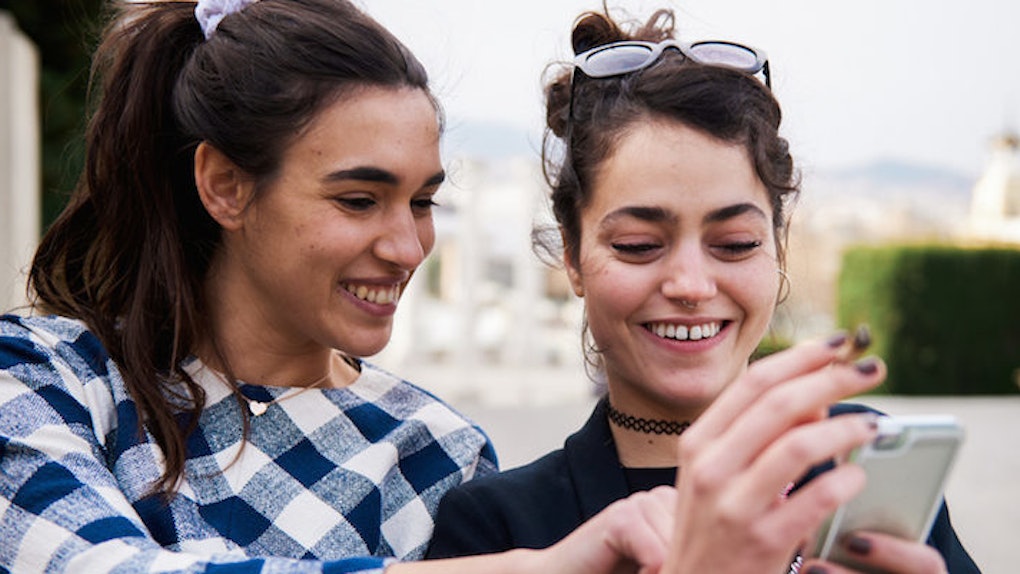 Urban Dictionary defines the word "huh" as "a sound people often make when they are confused."

As it turns out, "huh" and slight variations of the word are used for this exact purpose in a whopping 31 different languages.

This conclusion comes from Dutch researchers whose deep dive into the use of "huh" around the world earned them an Ig Nobel Prize, an award given to people who discover things on the stranger side of science.

So, why is "huh" used in so many languages such as English, French and even Murriny Patha (spoken by the Aboriginals in Australia)?

In addition to other potential explanations, it could be because of something called convergent evolution, meaning the sound "huh" is so effective at quickly expressing confusion in any conversation it evolved in different countries on its own.

When different species live in similar conditions, they can independently evolve similar traits. In a similar way, the similarity of huh? across a set of widely divergent languages may be due to the fact that the constraints from its environment are the same everywhere.

If you're a frequent user of "huh," take heart in knowing you're not alone. Just a warning, though: You might piss people off.