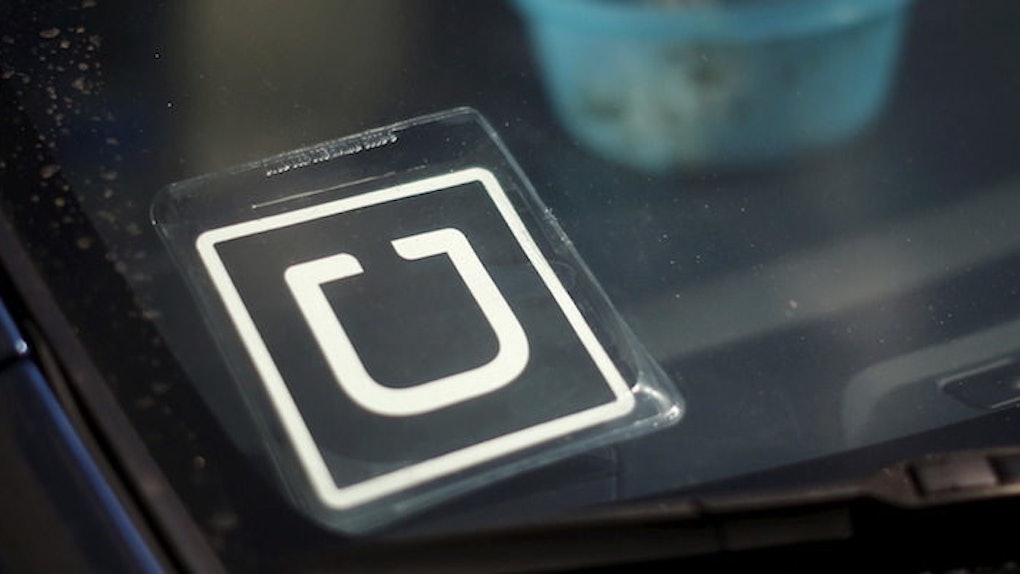 We've all been there. Your Uber driver shows up and seems far from friendly, or even normal. Naturally, you sit in terrified silence the whole ride, hoping you don't end up in a secluded corn field that looks perfect for murdering.

If there's anything to be learned from Kristine Leahy's horrifying story, it's that we should probably ditch Uber altogether, at least until it tightens up security.

Leahy, a Fox Sports' radio and television personality, recently shared her story on Twitter and it will almost certainly give you nightmares.

Used to love Uber but their lack of customer support and responsibility is scary. One driver tried to break in...

She then goes on to explain how Uber may have held her house keys for three months. Not only did they reportedly fail to acknowledge Leahy's emails, they apparently failed to act after an Uber driver tried to break into her home after dropping her off.

It makes sense why Uber drivers would seem sketchier than most. Last year, I drove for Uber for a couple months, and take it from me, the process to get approved was way too easy.

Within two days after applying to drive, I was approved and encouraged to get on the road. As a female driver, I often feared for my own safety, but knowing the back end of the operation made me fear even more for passengers.

Lyft, on the other hand, at least makes sure to get face-time with each new potential driver before releasing them back onto the road, effectively eliminating a lot of weirdos.