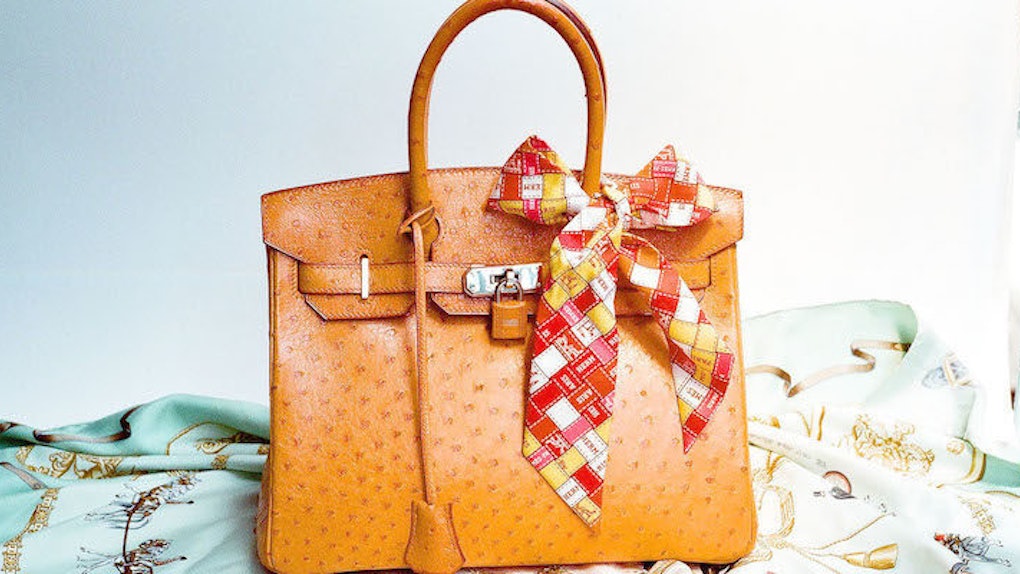 This Purse Is A Better Investment Than Gold, According To Study

Go ahead and treat yourself to that $20,000 bag you've been eyeing -- if you care about your financial health, that is.

According to a study conducted by Baghunter, you're better off investing in a Hermès Birkin bag than solid gold.

Since its 1984 debut, the iconic bag has increased in value by more than 500 percent, a statistic with which the precious metal can't compete. Over the course of the Birkin bag's 32-year existence, it has never dropped in value.

With the handbag's value increasing steadily by an average of 14 percent every year, you'll be hard-pressed to find a safer investment.

There is a difference between luxury and ultra-luxury. While the luxury market suffers during worse economic times the ultra-luxury market is impervious to economic factors that can affect other industries such as high-street retail and stock markets. As such, potential volatility in the economy throughout 2016 will likely have little to no effect on the ultra-luxury collectors market...

There you have it. This whole time, shopaholics blowing their rent on bags have actually been making savvy investments. Who knew?