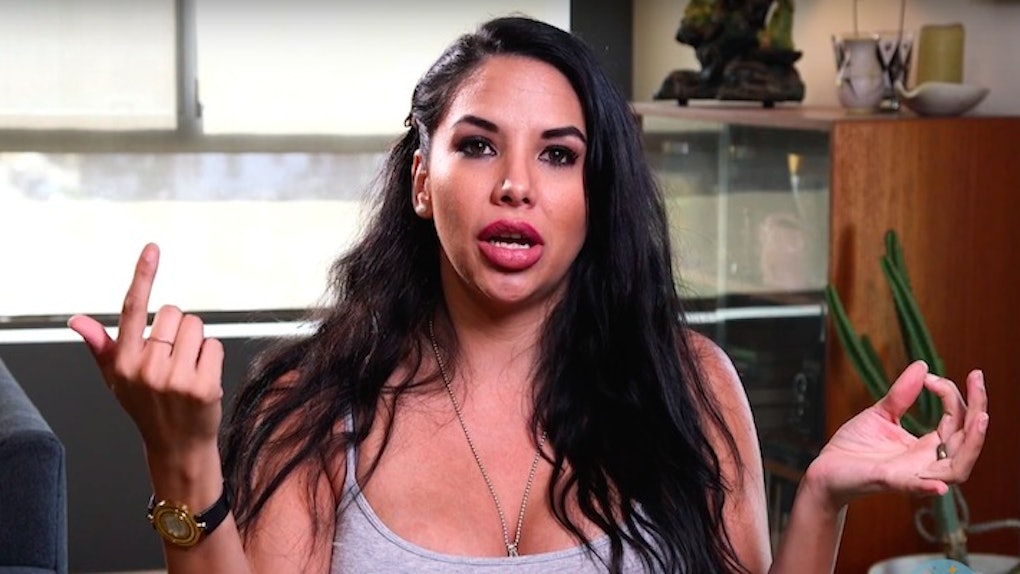 I did just that, and now, I'm convinced I'll never have the ability to eat ever again.

Think of the craziest things you've ever done while sex was happenin'. Got them in your heads? Great.

Well, there is a good chance the things nine out of 10 of you thought of will never come close to the craziest things the women in this video have done while having sex. Don't feel bad, it's just the business.

Actuaries hired by insurance companies to number-crunch potential risks in order to work out deductibles and copay rates do crazier math than you on a regular basis. This is kind of like that.

Oh, by the way, for the one out of 10 of you who did something crazier than the things listed in this video, what the hell is wrong with you?!?! You should be arrested, you sick f*ck! I mean, yes, we all 100 percent want to hear what that thing is, but EW, you have a mother!