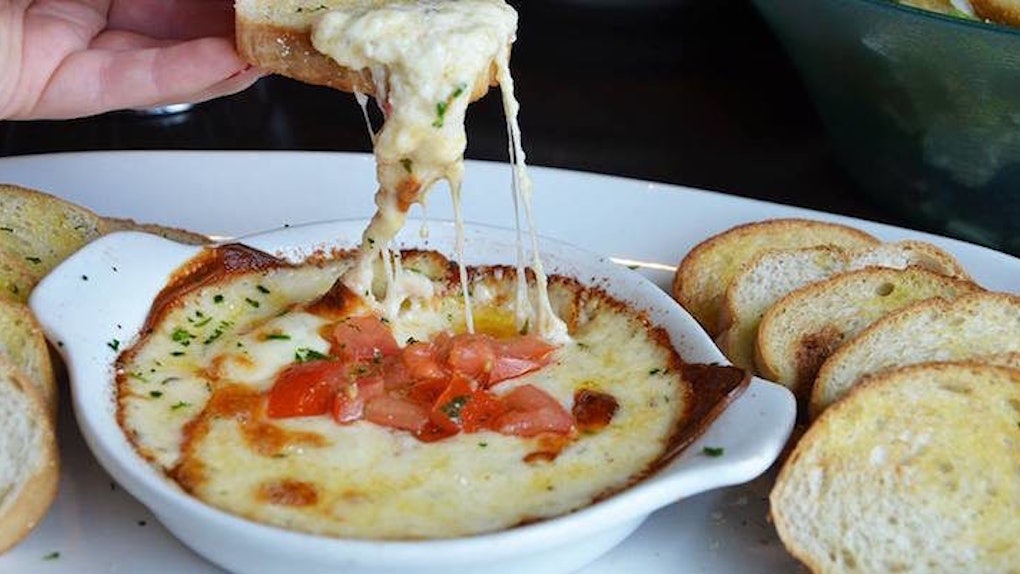 I don't know about you, but I'd rather be anywhere but Times Square on New Year's Eve.

It just seems like the worst way possible to ring in a new year -- between the crowds, the cold temps and the fact that I'd have to hold my bladder for hours.

This year, though, you can avoid standing in the cold with the masses and opt for a seat at one of Times Square's chain restaurants. But, there's a catch.

A seat at Olive Garden will reportedly run you $400 a person, and while that includes a DJ, buffet and open bar, it does not include bread sticks. Seriously.

And OG is far from the most expensive ticket.

Ruby Tuesday is charging anywhere from $349 to $1,699 for a special VIP table while Bubba Gump Shrimp Co. is demanding you shell out $799 a person on December 31.

Looking to make it a date night? The "Couples VIP" option at Buca di Beppo will run you a cool $999.

All of this is more than a bit crazy, but I'm still trying to wrap my mind around the fact that Olive Garden will not include bread sticks with your $400 ticket.