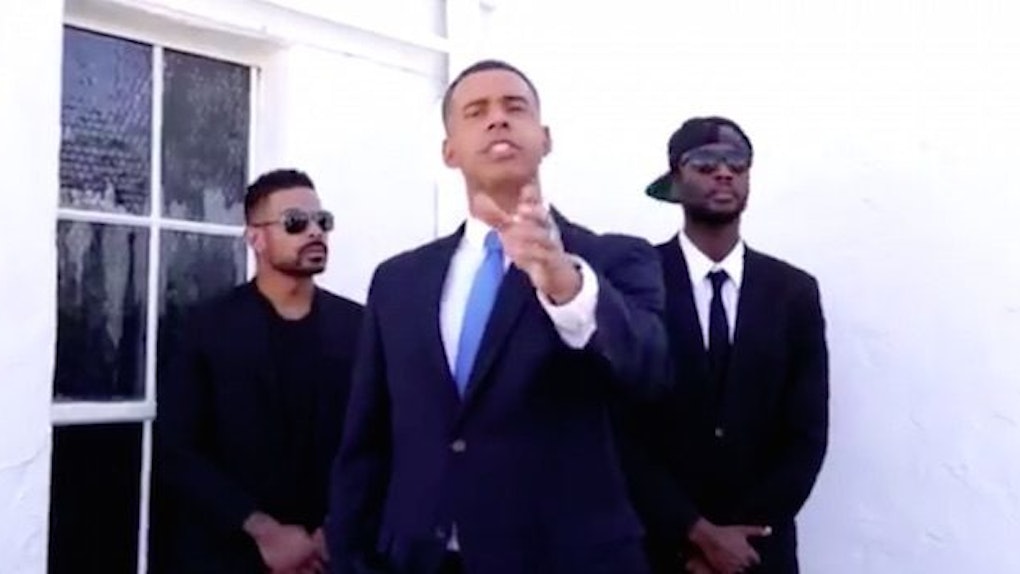 Actor and sketch comic Iman Crosson, aka Alphacat, slayed a parody of Drake's “Back to Back,” rewriting the diss track to be addressed to presidential hopeful Donald Trump.

The video gained over six million views on Facebook only five hours after being shared.

By the video's end, I was hardly convinced I needed to hear Obama's clipped speech or vocal fry rap for an entire album, but a quick Trump dump track is always welcome.