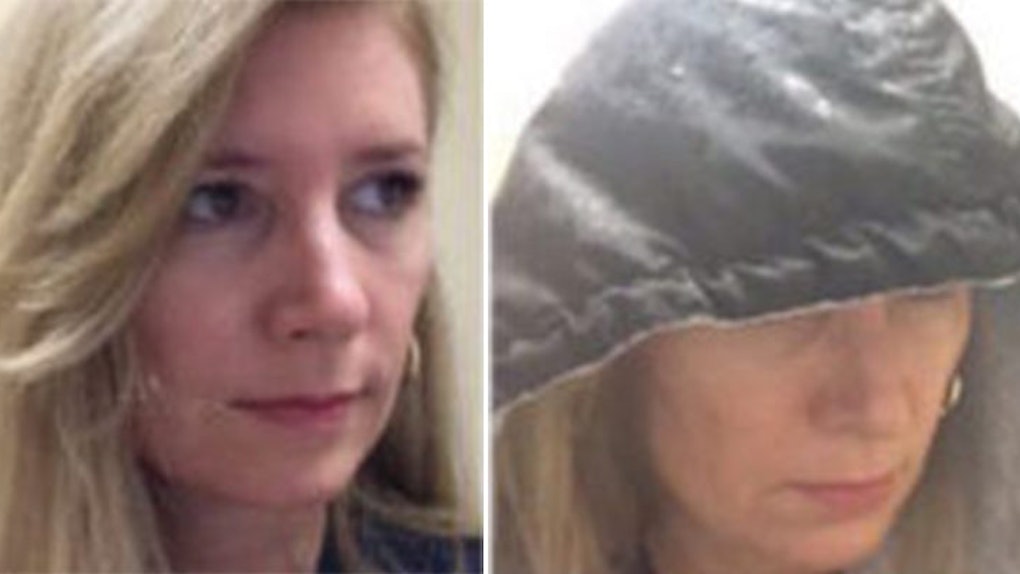 Mom Turns Herself Into Evil Kermit Meme For Absent Daughter

I can't help but be impressed with this mother.

Not only is she up to date on the hottest dank memes, but she also has the ability to turn herself into one.

Meanwhile, my mom and dad were FaceTiming each other the last time I was home. They were in the same room and "practicing" so they could use it with me at a later date.

Taylor Hannon, of Fort Lauderdale, Florida, was out with her friends when her mom Cheryl texted to see if she would be home for dinner.

Taylor said that she would not be home in time.

Fun fact: Every time you don't have supper with your mother her heart breaks a little bit more.

Now that you feel sufficiently guilty, this is how Cheryl, 50, reacted to her daughter's bad news.

Cheryl was coming in from the rain when she sent her daughter the meme. Taylor said,

When she sent it to me I just responded with 'hahahahaha,' but I was showing all of my friends that I was with and we were all cracking up. I honestly couldn't say I was surprised. Anyone who knows my mom knows she does things like this all the time.

Taylor believes her mom found out about evil Kermit through Twitter. (Mom, if you're reading this, "Twitter" is a social networking service where users can post messages of 140 characters or less.)

My mom's had my Twitter logged on her phone since my freshman year of high school. At first it was kind of to monitor my behavior, but as I got older she just kept it on there because she really found it entertaining. If two of my followers were fighting or if there was a new viral video or meme, she probably knew about it before I did.

Citations: This Mom Made Herself Into An Epic Meme When Her Daughter Told Her She Was Staying Out (BuzzFeed)