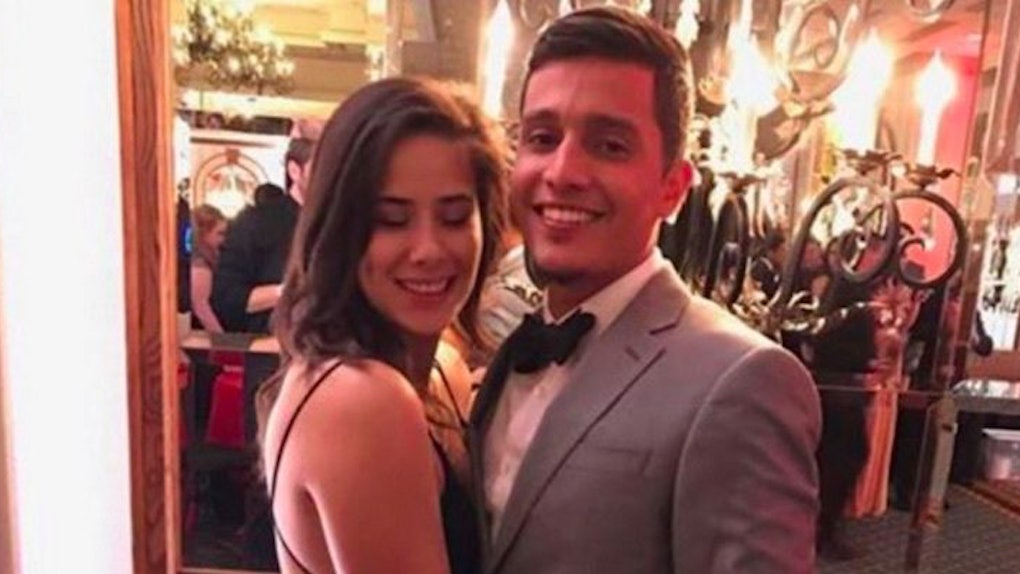 I love my mother to death, but she's absolutely terrible with names.

My friends are usually the culprit to her confusion, which is why I could relate to 21-year-old Christina Duron so much.

According to Metro, Christina's mother Patti has been having trouble deciphering her friends ever since she went away to college.

Apparently, she's been guilty of posting photos of her daughter and her peers on Facebook and either calling them by the wrong names or blatantly saying she doesn't know who they are.

Instead of taking offense to the confusion, Christina tweeted screenshots from her mom's Facebook page, and they're funny AF.

Her tweet is captioned "I really can't with my mom," and includes three photos where her friends' names were confused.

"Christina and is that Victoria?"

"Sorry I forgot his name."

As funny as the photos are, Christina did express concern for her friends while talking with Metro.

I almost always try to correct her because my friends have added her on Facebook. I don't want them to constantly see themselves getting called the wrong names.

At this point, I don't think her mom cares too much what her friends think.

It's been reported Christina's mother has had such a hard time remember her daughter's names recently because she hasn't met most of them.

She only started to struggle after I went off to college. I think it's harder now that she can't meet them.

It's OK, Patty. We get it. Remembering names isn't easy, especially when your daughter has a million friends.

Either way, it's obvious Patti DGAF about getting Christina's friends' names wrong. As long as she gets her daughter's name correct in the photos she posts on Facebook, all is right with the world.

Hey, at least all of Christina's friends have a sense of humor. They probably have a bunch of nicknames by now, too.