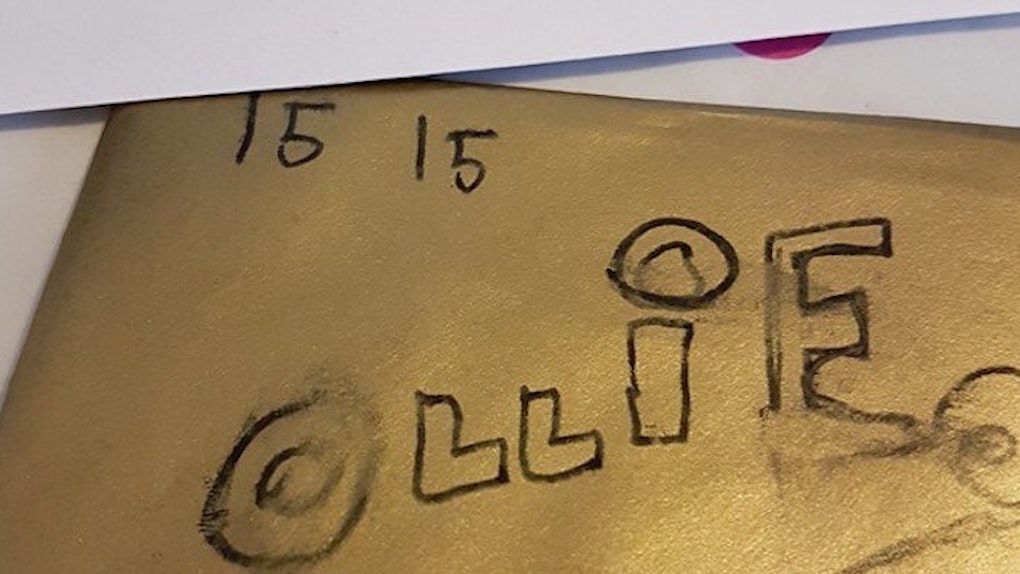 Who doesn't like opening up and reading cards on their birthday?

Well, Ollie, an autistic 14-year-old from the UK, LOVES them.

His mother, Karen Jones, realized that in anticipation of his 15th birthday, which is August 27, he started making cards to and from himself because he loves them so much.

The thought of him making his own cards is literally heartbreaking, especially for Jones. She had to do something.

Jones, who is a voluntary support worker for parents with autism, posted in an Exmouth Community Facebook group, reaching out to other people to send Ollie cards for his birthday.

My autistic son is 15 shortly ... hes just told me he loves opening cards to extent he's made himself a couple. We are small family and he has no friends so gets very few.... if you have an old one at back of cupboard maybe you could send it to him?

Jones also included their home address, expecting a few cards to come in. But, the response has been huge.

The post has already been shared over 23,000 times. I can imagine Ollie will be swimming in cards for weeks!

Cards are coming to him from all over England and other parts of the world, like Australia.

Sometimes the internet is amazing. It sounds like he's going to have an unforgettable birthday.

Citations: Mum asks people to send son with autism birthday cards after she found him making his own (Metro UK)