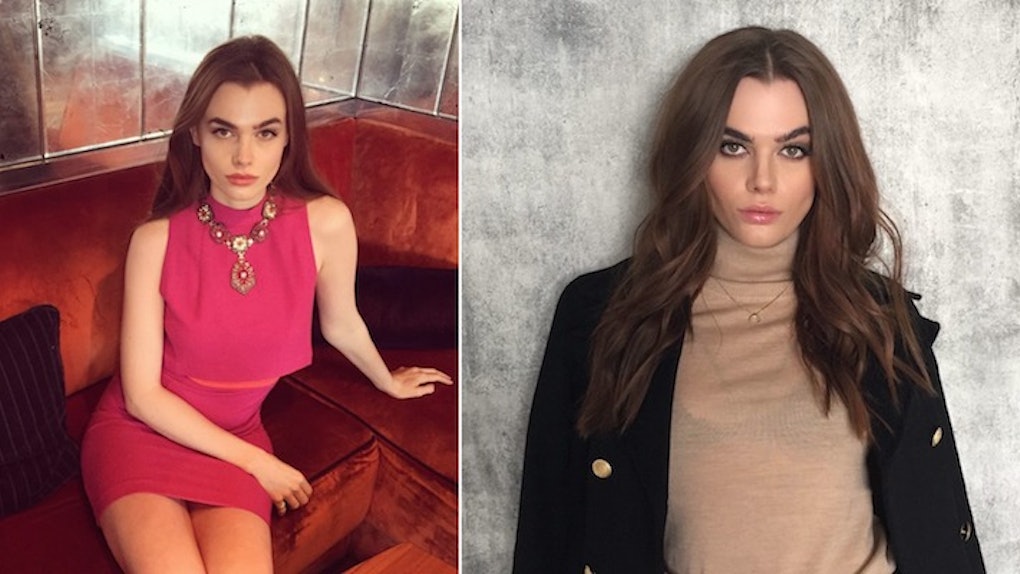 The outrageous standards of the fashion industry are no secret. Even supermodel Cara Delevingne lashed out against the status quo that for decades forced models to maintain near-unattainable, starved physiques.

British model Charli Howard is the latest in the line of models fighting for their bodies.

In a Facebook post shared to her timeline Tuesday, the stunner launched “a big F*CK YOU” to her London-based agency for criticizing her shape.

Howard kicked off the lengthy post by defending herself and taking back her corporal autonomy. She wrote,

Here's a big F*CK YOU to my (now ex) model agency, for saying… I'm 'too big' and 'out of shape' to work in the fashion industry… I refuse to feel ashamed and upset on a daily basis for not meeting your ridiculous, unobtainable beauty standards… The more you force [me and other models] to lose weight and be small, the more designers have to make clothes to fit our sizes, and the more young girls are being made ill. It's no longer an image I choose to represent.

In case you hadn't [realized], I am a woman. I am human. I cannot miraculously shave my hip bones down, just to fit into a sample size piece of clothing or to meet 'agency standards'… A large majority of my clients are OK with this.

The beauty claimed she will continue to model on her own terms, and comments pouring in from fellow Facebook users praised her outspoken stance.

One particular commentator, however, poked holes in Howard's facade.

By Kjean's account, it seems as though some of the blame may lie on the disgruntled model's shoulders.

Citations: Model slams former agency on Facebook after claiming she was dropped for being 'out of shape' (Mashable)