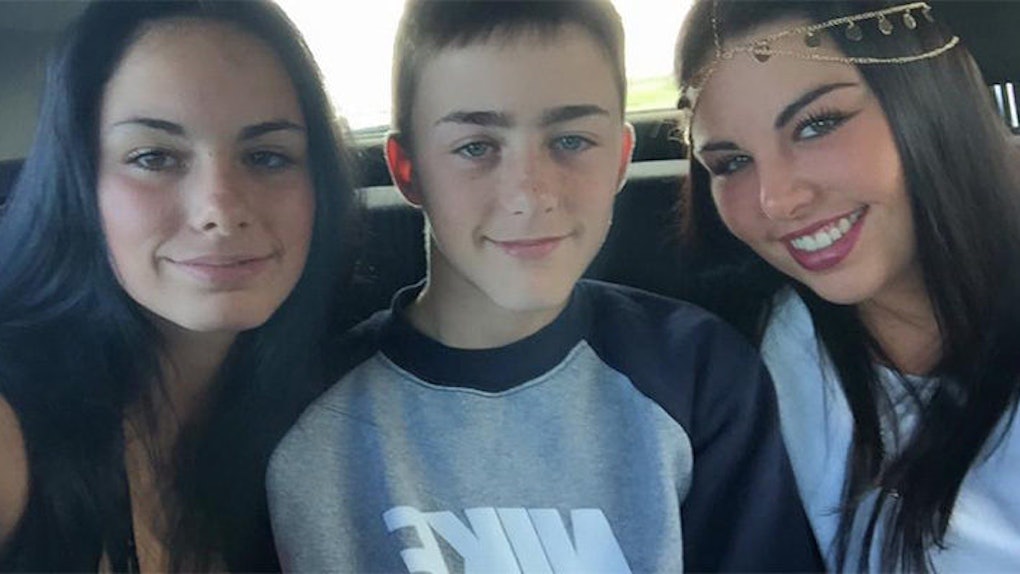 Months after 18-year-old Mitchell Bowie was reported to have suddenly died, a potential reason why now seems clear: a catfish.

The catfish (that is, a "girlfriend" with whom Bowie had gotten acquainted via Facebook, but not in person) had sent threatening messages to the English teen and told him to kill himself.

After Bowie had sent a picture message to a woman who was labeled on Facebook as the catfish's "cousin" in which Bowie reportedly depicted himself preparing to commit suicide, he was found dead the next day.

Those are the details of what is a disturbing story, according to the Evening Gazette, the British outlet which reported that Bowie's family had shared these details with the Teesside Coroner's Court in Middlesbrough.

According to the Evening Gazette, Teesside coroner Clare Bailey commented on the photo message that preceded Bowie's death, saying,

It would suggest that she didn't take his threat seriously because she sent it to family members rather than the police.

Even though the woman hadn't contacted the police, the police soon contacted her, the Evening Gazette reported. However, authorities did not press any charges.

Police have confirmed to me that they don't believe there are any suspicious circumstances. That is sufficient for my remit in this court.

The Evening Gazette first reported Bowie's death in August. At the time, there was no mention of a suicide, in particular, but the death was shocking nonetheless.

It's like we're in a bubble. It hasn't sunk in yet. We just keep going from one day to the next. You can't get near his grave - there's always someone there paying their respects.

Friends and family of the 18-year-old, who worked with his dad's roofing company, gathered together after his death for a special tribute to the teen.