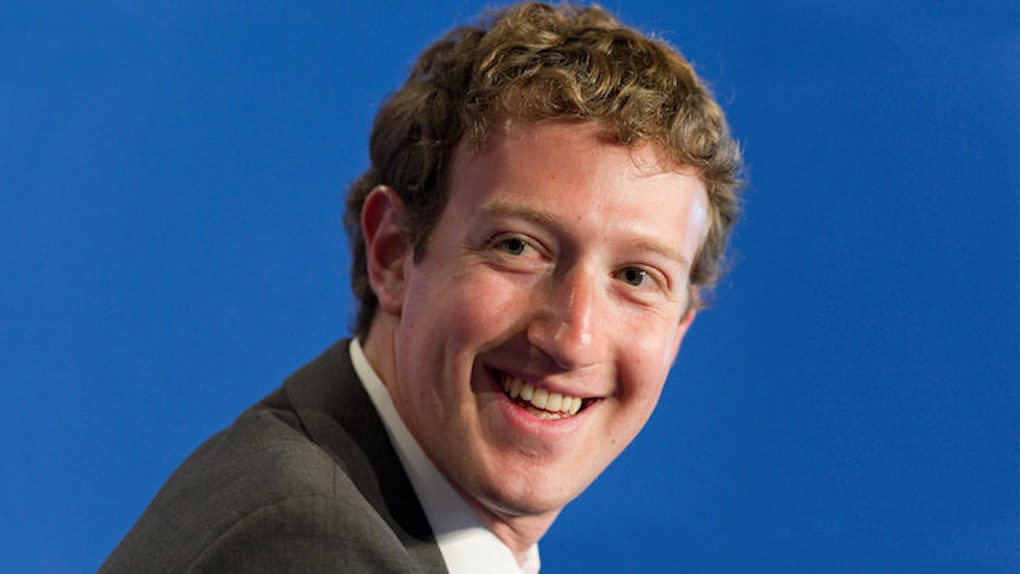 Last night, the nerds of the world emerged from their nests to celebrate the release of “Star Wars: The Force Awakens.”

Among them? Mark Zuckerberg… and his dog.

While on paternity leave, the Facebook founder took a break from changing diapers to play with his Hungarian sheepdog, Beast, who was really excited about the new "Star Wars" movie.

So excited, in fact, the cuddly canine donned a Jedi cowl and broke out his red lightsaber to celebrate the film's arrival.

Beast turned to the dark side.

Check out the adorable pic below.

Meanwhile, Beast turned to the dark side. Posted by Mark Zuckerberg on Friday, December 18, 2015

Citations: Mark Zuckerberg hits peak cute with picture of his dog dressed as a Sith (Mashable)