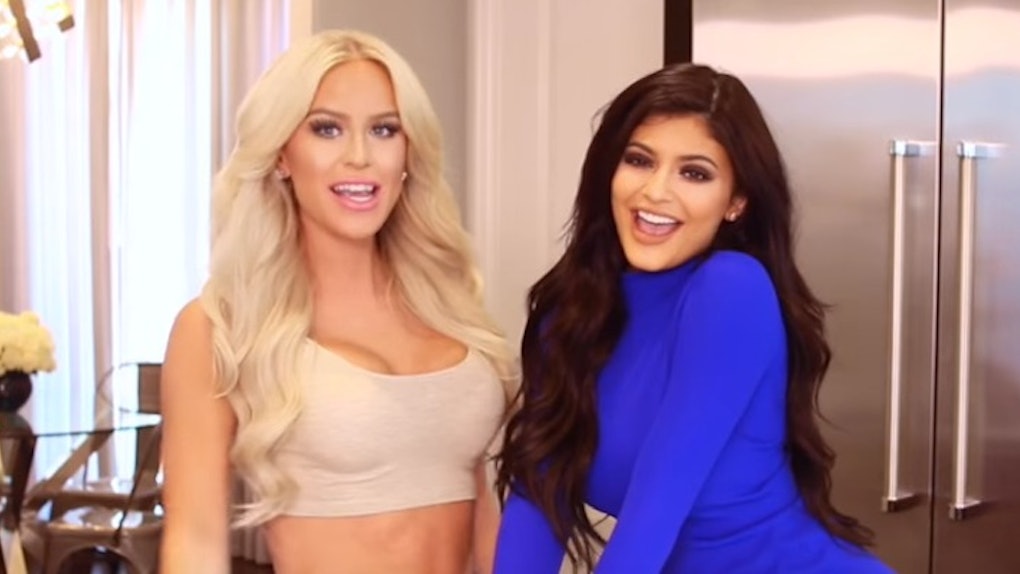 Kylie Jenner's friend Gigi Gorgeous was detained at Dubai International Airport because she is transgender.

The model, who was questioned for several hours, posted an emotional Instagram about the incident on Tuesday.

She described it as "one of the scariest moments of my entire life."

After being detained and held at the Dubai airport for over five hours, this was the moment my baby came to rescue me. Yesterday was one of the scariest moments of my entire life and I wouldn't wish it upon anyone. How you can be denied entry somewhere just because of who you are is seriously disgusting and also very scary. This further proves the need for CHANGE. I am now on my way to somewhere much more accepting. Safe and sound and happy. I love you guys

Gigi was rescued by her SO. Here they are looking classy:

The 24-year-old told TMZ airport officials told her, "I was told you are transgender. You cannot come into the country."

The airport claims there was an issue with her passport because it describes her as a male, but Gigi says it's been updated since her transition.

Gigi earned fame by documenting her transition on YouTube.

She changed her name from Gregory Alan Lazzarato in 2014 and used the surname "Gorgeous" after her old makeup tutorials she posted online under the name "Gregory Gorgeous."