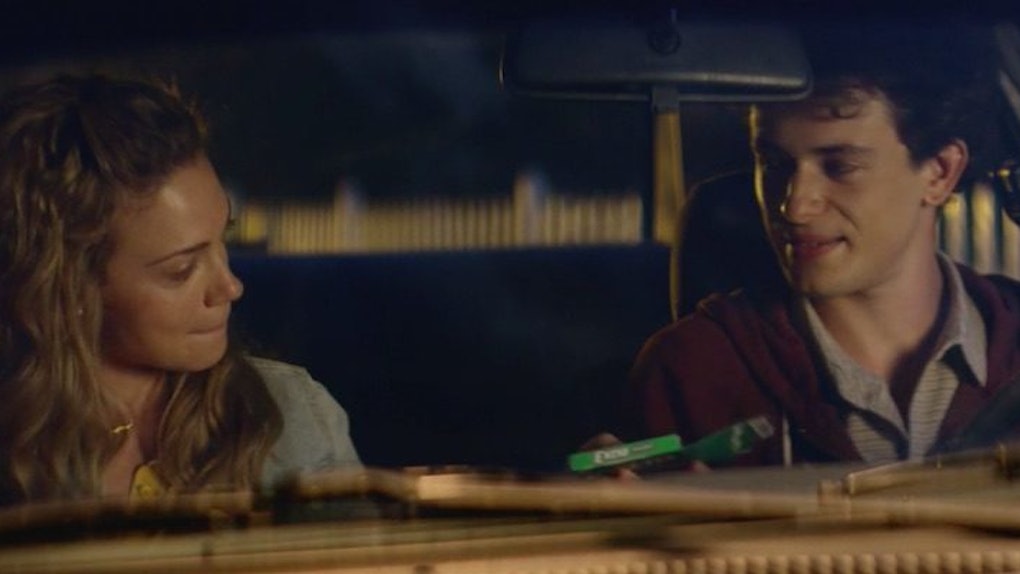 People Are Getting Emotional Over This Insanely Romantic Gum Commercial

Over two years after its “Origami” commercial made everyone cry at work in front of coworkers, Wrigley's Extra gum released the next installment in the series of moving ads.

The new spot, “The Story of Sarah & Juan,” was created by Rattling Stick director Pete Riski and Energy BBDO.

Energy BBDO executive creative director Andrés Ordóñez insisted the story is just as precious as its predecessor. In an interview with Adweek, Ordóñez said,

[It] is not about a specific relationship, but about all moments of connection. This time we chose to focus on a love story. The chemistry between our lead actors was so good, people were tearing up on set during the first scene on day one. We knew we had a beautiful story to share.

Hear that, people? There's no reason to feel ashamed about crying in a professional setting. Everyone does it, including the Internet that does not know how to process these feelings.

You can watch the video below.

A girl. A guy. And a stick of gum. See their love story unwrap. #GiveExtragetextrahttps://t.co/vGIZ0mauHK — Extra Gum (@ExtraGum) October 7, 2015

Prep your eyeballs for heavy rain, and check out the full commercial up top.

Citations: Ad of the Day: Extra Gum Wraps Up One of the Year's Sweetest Love Stories (Adweek)