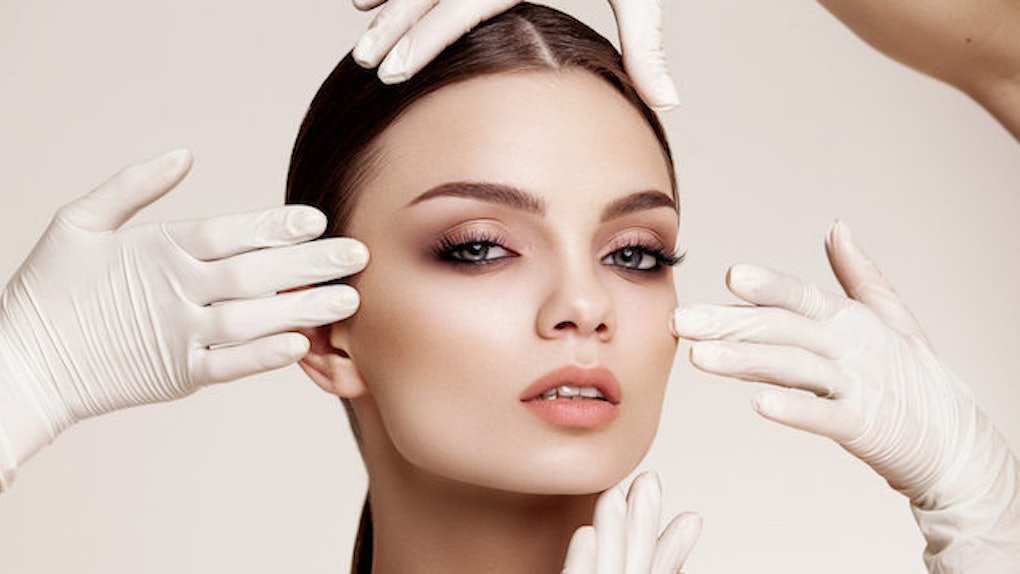 People Are Being Injecting With Younger Blood To Stop Aging

As someone who is fairly new to the world of the anti-aging techniques, I'm a conservative.

But considering the fact that people have been proving they'll try anything to look younger — from injecting their faces with botox to bird shit and bee venom facials — I'm not surprised to hear scientists are now trying to inject old people with the blood of the young.

As I'm typing this, I'm on week one of an anti-aging treatment that is effectively GIVING me acne for 12 weeks before turning over all my cells, burning off a layer of my skin, removing any wrinkles and making me look like a hot middle schooler.

Why am I doing this?

Because I am terrified of looking old and because we live in a society where women have traditionally been seen as "less valuable" when they stop looking like they're 25.

And even though that's bullshit, I'm realizing the older I get, a part of me has bought into that lie.

Scientists and anti-aging experts know they have our fear on their side, and they're eager to capitalize on it.

He's asking people to pay $8,000 to participate in a trial during which they'll be injected with 1.5 liters of plasma from a donor aged between 16 and 25.

And of course, there's no current proof that young blood transfusions even have health benefits.

Karmazin is hoping his 600-person trial in California will be successful, and he'd better hope because the people who are blowing $8,000 to fund his experiment are going be pretty pissed if they don't feel like Selena Gomez when it's all said and done.

Karmazin, however, says he has done the procedure on 30 people, and that many of them are already seeing benefits like muscle tone, renewed focus and improved appearance.

But 30 people does not a statistic make, Mr. Science. Keep away from our nation's youth!

Citations: People are being injected with younger blood to see if it makes a difference Read more: http://metro.co.uk/2017/01/17/people-wanted-for-trial-which-will-fill-their-veins-with-the-blood-of-the-young-6385615/#ixzz4W2JnjfpA (Metro UK)