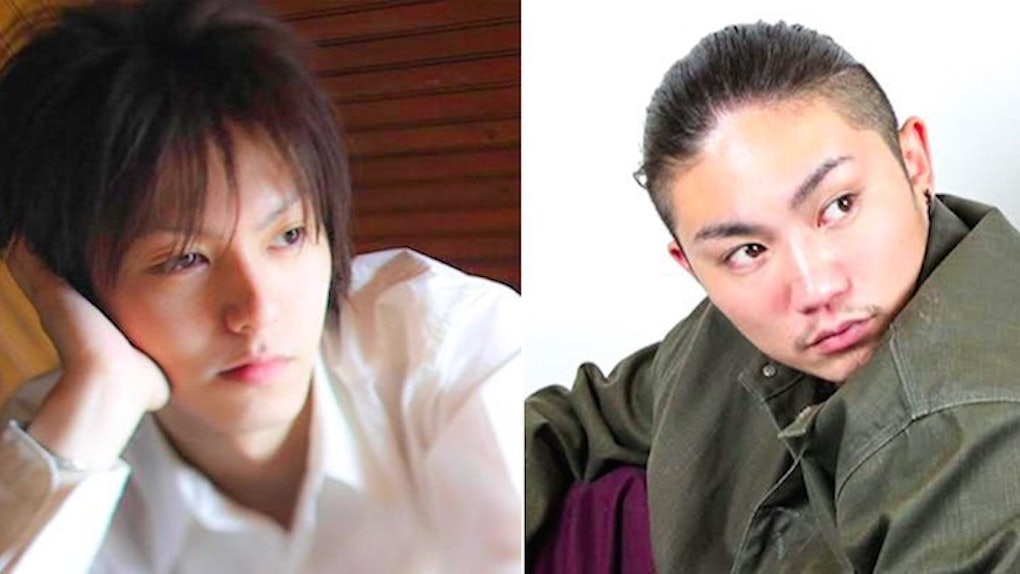 Shhhhhh, shhhhhhh, it's gonna be OK, woman who just paid to have a hot man wipe away her tears.

Poppa is here and he brought his two friends: gentle compassion and sensitive touch.

When you're in the midst of a good cry fest, there is nothing better than having a hot man come over, use his hands to wipe away the tears and maybe even whisper something like, “Karen, tomorrow is another day.”

There is now a service in Japan which supposedly allows users to make sure they never cry without being in that exact scenario.

For the low price of around 7,900 yen, or about $65, Tokyo's Ikemeso Danshi will send over one of its models, dubbed handsome weeping boys, to comfort you in your teariest times of need.

The site for the service has pictures of the six different weepy boys for you to choose from.

It may be in Japanese, but I think I have a pretty good grasp on who the boys are.

Dante. He has a BA in comparative literature, but an MFA in Y.O.U.

Alfonse, the quirky option. He has a spare ticket to see Florence and the Machine this weekend if you wanna go or whatever. No biggie.

Brighton. His father knows the governor.

Allen. He owns a motorcycle, but doesn't own any helmets or insurance. If he gets injured, he won't be able to receive financial help to make him only liable for the co-pay, but he doesn't care. He's a bad boy.

It should be noted founder Hiroki Terai has some weird fascination with people crying.

In 2013, the businessman offered free public screenings of sad films featuring movie clips, animated shorts and YouTube memorials for pet cats in order to get people to cry in public.

He recently published a book, also called "Ikemeso Danshi," featuring pictures of male models crying, and at one point he was reportedly even involved in a business that made ceremonies for people to signify the end of their marriages.

Citations: In Japan you can rent Handsome Weeping Boys to wipe away your tears (Quartz), Crying It Out in Japan (The Atlantic), Japanese couples say "I do" -- in divorce ceremonies (Reuters)