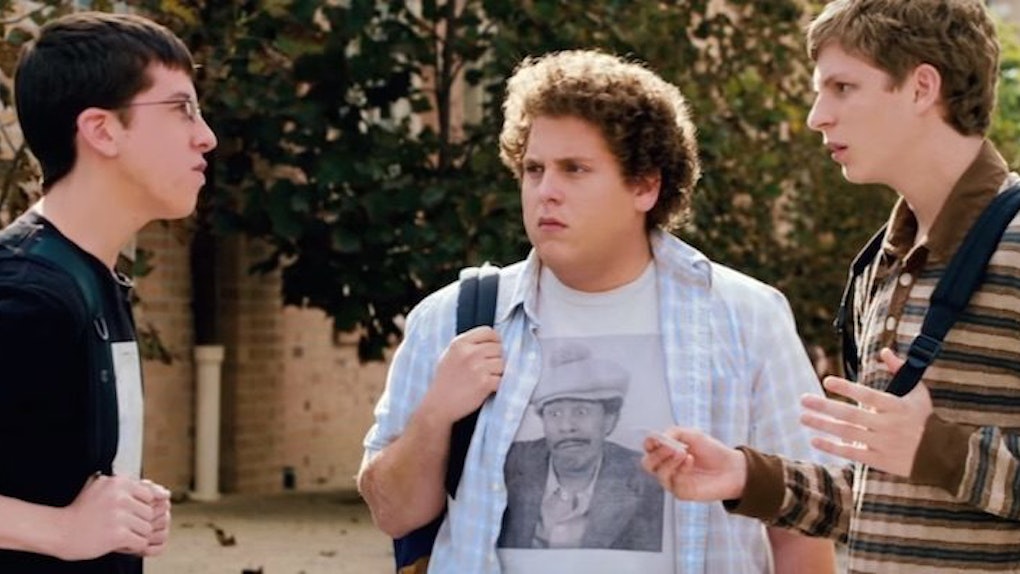 Geeks Are More Likely To Be Total Narcissists, According To Science

In popular culture, geeks are often treated as insecure, soft-spoken outcasts. But, a new study suggests this portrayal of geek-dom may not be accurate at all.

Researchers from the University of Georgia surveyed nearly 2,500 students in an effort to determine what traits, if any, characterize geek culture. The students who displayed the highest levels of nerdiness — those who attend Comic-Con, for instance, or engage in cosplay — were likely to have an “elevated grandiose” sense of narcissism. In other words? Geeks are more likely to be self-centered than non-geeks.

The researchers, led by Jessica McCain, first created two scales to measure each participants' geekiness. The first, the 'Geek Culture Engagement Scale' measured how often respondents participated in geeky activities, while the second, the 'Geek Identity Scale,' measured how many geeky things they were interested in.

A subculture of enthusiasts that is traditionally associated with obscure media like Japanese animation, science fictions, and video games.

Those who scored high on both the engagement scale and the identity scale were more likely to have an inflated sense of self, McCain and the team found. Other characteristics apparently linked to geekdom included extraversion, open-mindedness, and general well-being.

The geek life, it turns out, is a good life (minus that narcissism, of course).

Check out the study in full, here.