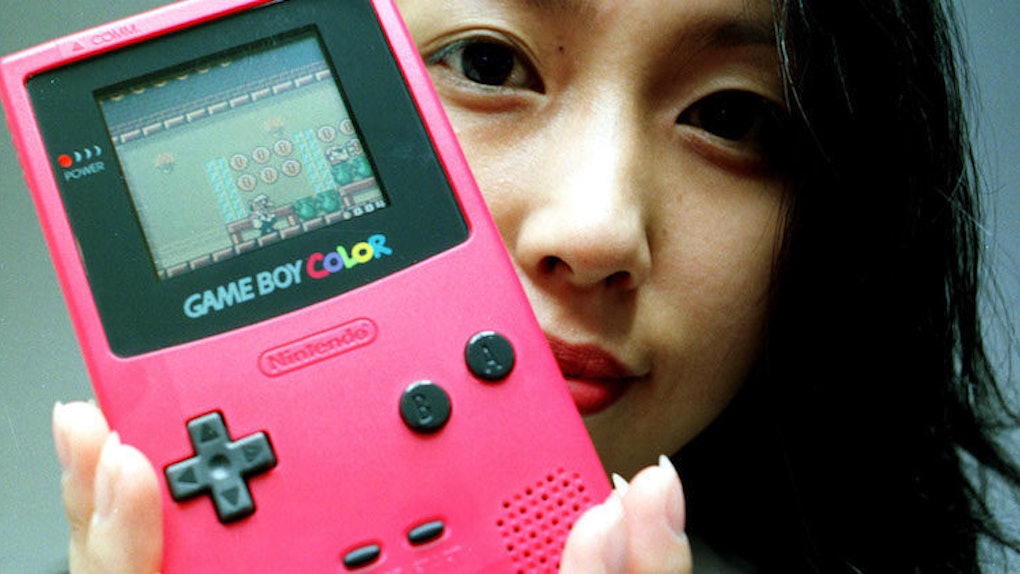 This Is How Much Your Old Game Boy Could Be Worth Now, Thanks To Pokémon Go

Pokémon Go: the gift that keeps on giving.

And even if you're not into the app, you'll be rubbing your hands together in glee over this next piece of Pokénews.

You know that old Game Boy collecting dust in a box somewhere? Dig it out -- it could be worth a lot of money.

There's barely a '90s kid alive who doesn't have some form of Nintendo swag hidden away in his or her attic, and now, thanks to the popularity of Pokémon Go, people are trying to shift them for a lot of money on websites like eBay and Amazon.

Some are flogging their original Game Boys for as much as $700.

Check out this graph from Pricecharting.com. It shows how the pricing of an old Game Boy Color in a used condition has fluctuated since May 2015. That massive spike at the end starts around the same time interest in Pokémon Go began picking up.

Pricecharting.com estimates the price of Game Boy consoles as the following (based on new condition):

So, what's going on?

Nintendo is laughing because it doesn't even own Pokémon Go.

But are Nintendo products actually worth this much?

In short, no one knows for sure.

It's true to say Pokémon Go created a vacuum of excitement for Nintendo gear which is creating the illusion that its products are worth more.

So in that sense, there's never been a better time to sell your old Game Boy, Nintendo 64, GameCube or any other Nintendo consoles you have lying around.

Ride the Pokémon Go wave before it crashes because it will -- unless Nintendo comes up with a way to seriously capitalize on the fad.