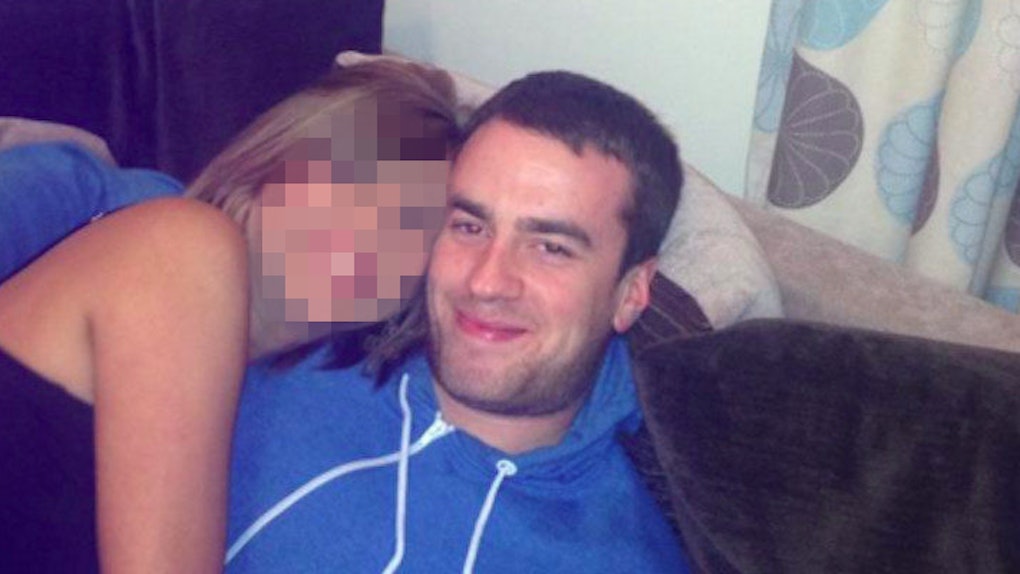 Louis Dodds, 28, and Mark Harkness, 30, got so smashed before a bachelor party they allegedly told people in Glasgow Airport their plane had a bomb on it.

Police were called and arrived to find the duo passed out on the airport floor.

They were arrested and missed their flight to Alicante, Spain.

The pair pleaded guilty to being drunk at the airport and making the threats in June.

At the time, their defense lawyer, David Nicholson, said,

They were due to attend a stag and clearly they missed out. I understand the drink was consumed at the airport in the departure lounge as they were waiting for the flight - it appears airports have this effect for some people.

Prosecutor Colin Wilson said the pair were heard to say, "There's a bomb on your flight."

They were banned from flying with Jet2 (which has banned the sale of alcohol before 8 am) for life and forced to pay hundreds of dollars in fines.

This decision proves there are consequences if you act in an aggressive and abusive fashion either onboard or before boarding an aircraft.

The behavior of Mark Harkness and Louis Dodds was completely unacceptable and we have banned them from flying with us for life as a result. Incidents like this are the result of a cumulative effect, involving increased retail opportunities, such as offers on alcohol in duty free shops, bars and even fast-food outlets and coffee shops.

Jet2 is now calling on airports and retailers in the UK to "adopt the same sensible approach that we have taken towards the sale and consumption of alcohol."