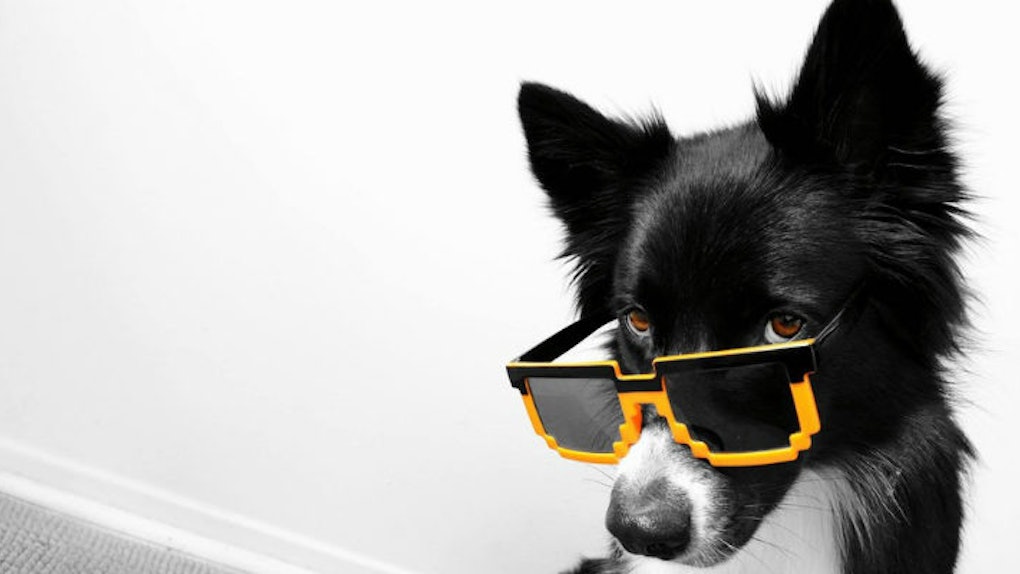 These Dogs Slayed Photoshoots And We Can't Get Enough

Dogs are proud and noble beings.

Sure, they poop outside and expect you to pick it up, but this is our role as humans: merely being their hairless servants, providing them food and water while they provide companionship and loyalty.

Picking up doggo poop is a small price to pay to have a living, breathing being constantly approach you like, "OH MY GOD, YOU'RE MY BEST FRIEND, AND I LOVE YOU," all of the time.

Sometimes dogs know just how majestic they are.

*salutes* God bless you, friend. You will have all of my votes in any election.

A new trend has appeared in the "Aww" subreddit.

Ten out of 10, I would ride this dog into battle and know we would be victorious. Our enemies will quake with fear over how cute he is, until we end them swiftly with our might.

People are showing off their dogs posing beautifully for the camera like they're posing for da Vinci himself.

What you don't know about dogs is their art history education is severely lacking. This dog could be posing for da Vinci, but he has no idea who that is.

Even when they aren't acting majestic, they still kind of look GLORIOUS.

When the molly kicks in...

Even their prop game is on point -- have you ever taken a staged photo that looks this good?

This dog probably has better work ethic than I do. Case and point, I just spent an hour on Reddit looking at dog portraits.

I must have her.

Sometimes dogs get confused and think cameras are food as we all have, am I right?

No? Just me and dogs? No other humans get confused between cameras and food? OK, that sounds like a lie, but OK...

This can be the album cover.

Not every dog is impressed with their portrait, even if they are rocking a very cool smoking jacket.

Citations: Redditors share portraits of their dogs posing majestically for the camera (Mashable)