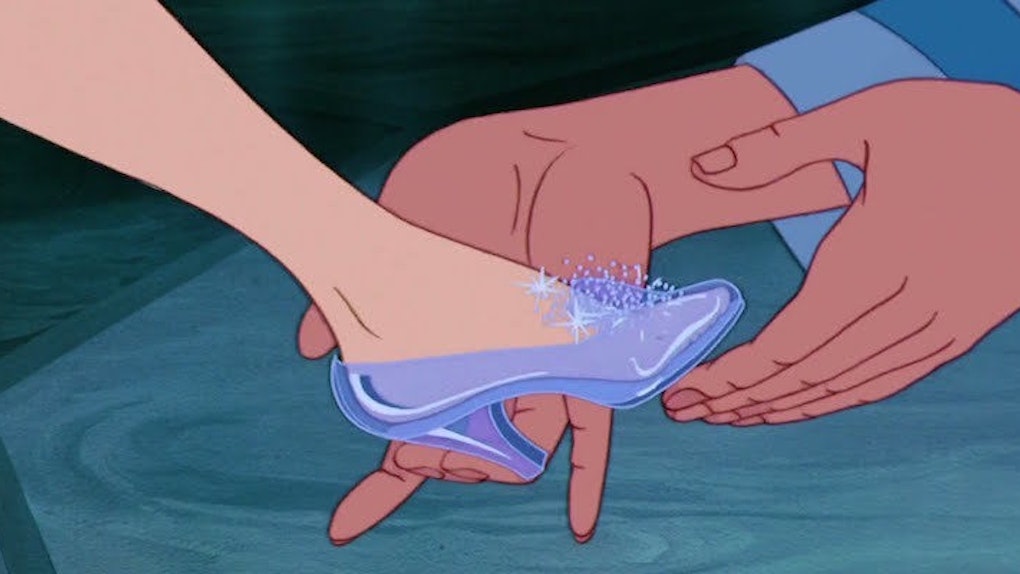 Is a marriage proposal at Disneyland with a glass slipper a bit too much or the perfect way to start the rest of your life?

At some point over the past few years, proposals have gotten way out of hand.

Long gone are the days of just getting on one knee at a fancy-ish restaurant (or just at a casual place, or minor league baseball game) and asking your girlfriend or boyfriend to be chained to you for the rest of your life.

No, now unless there is a whole off-broadway production, it barely legally counts. I've even seen promposals that were more ornate than how my parents got engaged.

The system is getting out of hand and really just makes it super difficult for normal dudes who want to get engaged to get engaged. How are you supposed to compete with some of these proposals?

Here is a small list of proposals I've seen online:

- Some dude lit a large fire on the side of a mountain that said "will you marry me?" - Some dude showed a video of the girl's father before the father died where he said he loved her, wanted her to be happy and thought that this dude was the best person for her. - Some dude flew back from doing a tour in Iraq to surprise his girlfriend who works at an old age home. It just happened to be "bring puppies to the old age home" day. - Some dude straight-up got Sean Paul to give him a microphone mid-concert to propose. - Some dude rented a shit ton of elephants (like 15 elephants).

You see a pattern? It's always some dude with a crazy idea, the means to pull it off and a grand spectacle.

Does this Disneyland proposal cross the line? It's adorable as hell, but it seems pretty innocent. However, it does seem to be a bit of a massive show....

I give it a pass. Swoon away.