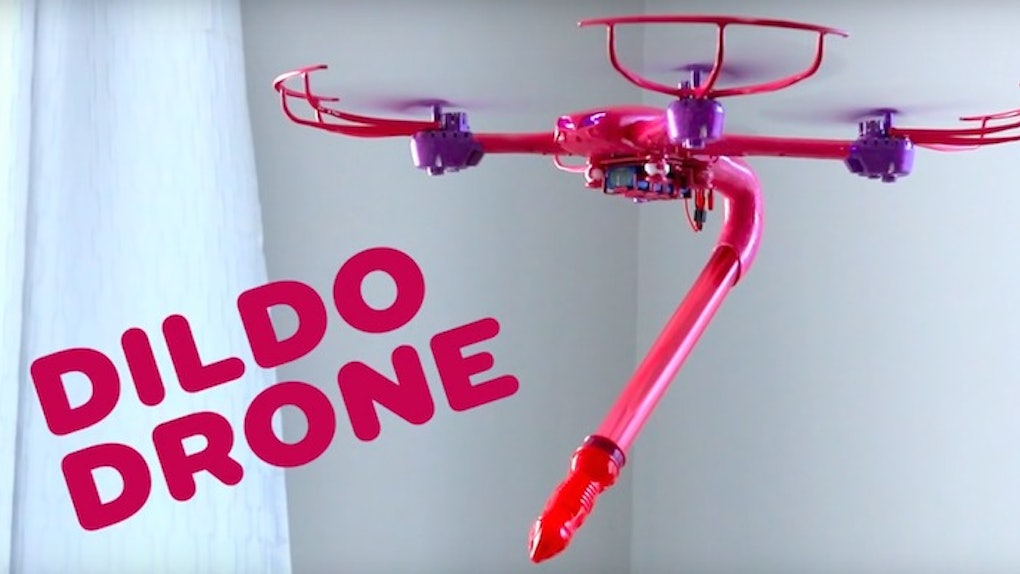 "Hands-free" is a concept that hasn't gravitated over toward personal adult pleasure yet, which is criminal. The act of “parking your Buick in the convention center” is one of the few times you shouldn't have to deal with your hands at all.

You're probably alone during the act, which means you should be able to eat or send emails while it's happening, but currently you can't because your hands are occupied getting you “there.”