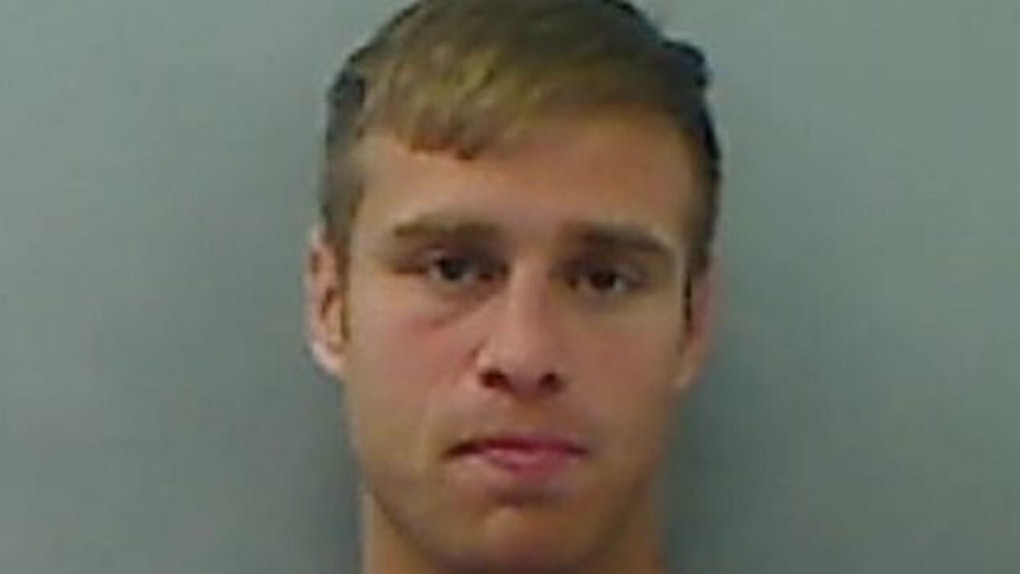 Daniel Dickson Carved His Initials Into Woman's Back While Raping Her

Afghanistan veteran Daniel Dickson was found guilty of repeatedly raping a woman and branding her by carving his initials into her back with a knife.

Although he did admit to unlawfully wounding her, the 31-year-old rapist told the jury at the Teesside Crown Court that the victim actually encouraged him to use the knife during sex.

But Prosecutor Paul Newcombe told the court otherwise. He explained that, when Dickson pulled out the knife, he "told the victim that he was going to 'brand' her."

Furthermore, he argued Dickson was "controlling and degrading" throughout the entire exchange with the victim.

The court seemed to side with Prosecutor Newcombe, as Gazette Live reported that the jury found him guilty of raping her last month.

In his defense of Dickson, Andrew Stranex told the court that Dickson served a "successful and commendable" six years in the army, "serving in Bosnia, Afghanistan and other dangerous conflict zones before leaving and taking up work as an electrician."

He also noted that Dickson was only using the knife as "experimentation" during sex.

The victim of the horrific attack also wrote her own account of the incident in a victim impact statement, written specifically for Judge Tony Briggs.

Judge Briggs ultimately agreed with the jury's decision that Dickson was guilty, saying,

You pleaded guilty to unlawful wounding on the basis that it was at her request to carve her initials on her back. It's perfectly plain that the jury did not accept that particular account, and neither do I.

Dickson was sentenced to a total of eight years in jail — seven years for the rape and another year for branding the victim with the knife.

The court also gave Dickson "an indefinite sexual harm prevention order," which forbids him from trying to get in touch with the victim in any way.

Thankfully, Daniel Dickson will be registered as a sex offender for the rest of his life.

Citations: Ex-soldier 'branded' woman by carving initials into her back with knife while raping her (Metro.UK), Former soldier raped woman and carved his initials in her back (GazetteLive)