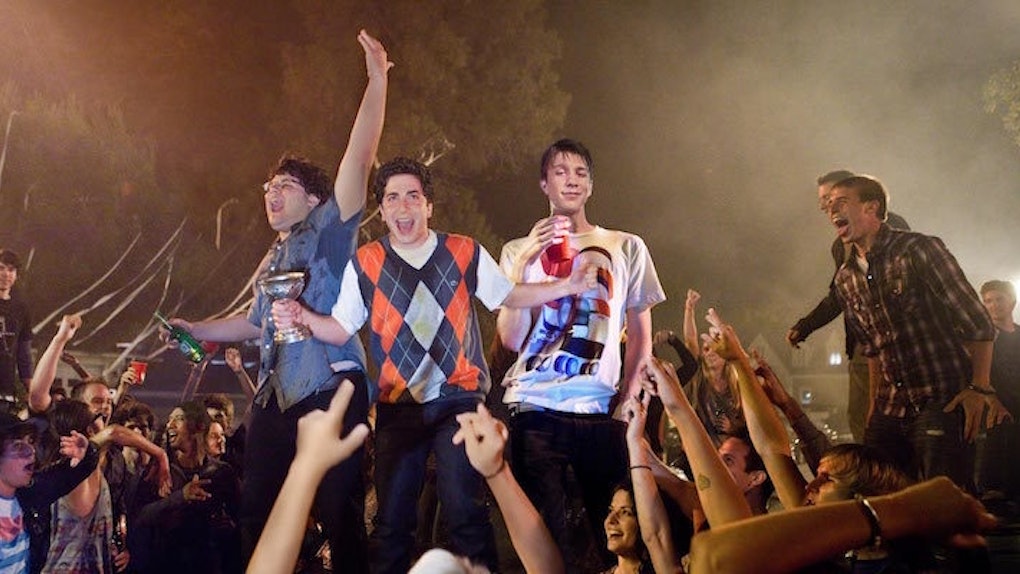 College is a magical time when adolescents struggle to evolve into adults and learn useful lessons in and out of the classroom.

Still, college is a time of trial and error.

Redditor rielephant asked fellow users to share "the craziest thing you ever witnessed in your dorm/residence hall" and several scholars' stories reached new levels of absurdity.

"...every single floor wanted to murder them."

Lesson learned: Ask before you jam.

"...making [girls] get dressed in the hall in front of whomever was around."

Lesson learned: Keep your clothes (and shoes) on during sex.

"In his hand was an already crackling taser."

"One guy peed on a cookie sheet and let it freeze..."

"She was squatting over my roommate's pillow... "

Lesson learned: Use your indoor voice.

"...he had a homoerotic dream about his roommate being a painting satyr."

Lesson learned: This is Ron's world. We're just living in it.