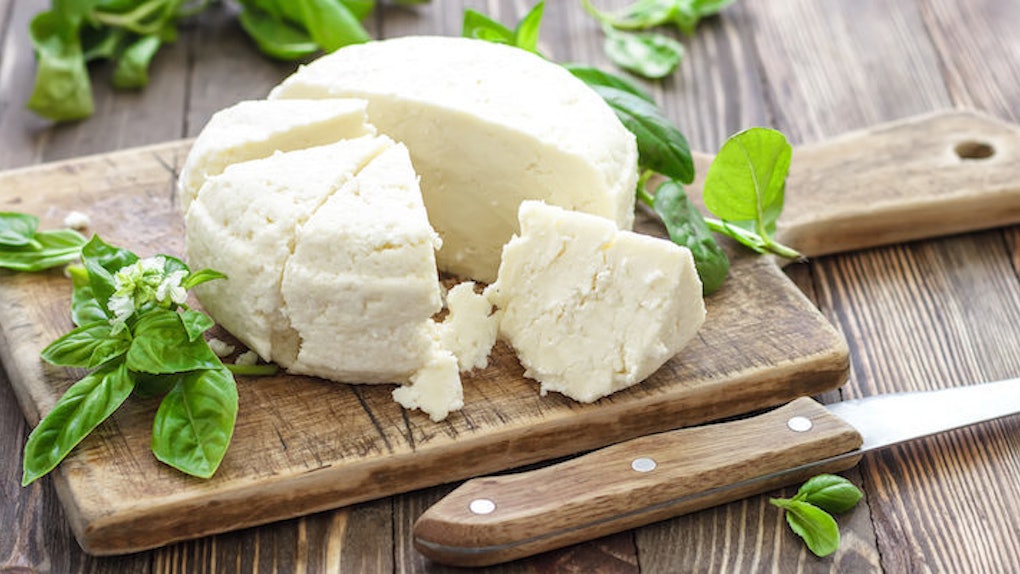 I know, I know, I know. You've already incorporated cheese into two meals so far today and consumed several cheesy snacks. How are you supposed to eat even more cheese? Is it even possible?

Well, now's the time to figure it out because according to Bloomberg, the United States' inventory of cheese is 1.2 billion pounds.

That might not sound like enough or even a lot, but it's actually the largest cheeseventory the country has seen in 30 years.

Half of the inventory reportedly consists of American cheese, 2 percent is Swiss cheese and the rest of the cheese is simply listed as “other.” Yummm… other.

The cheese surplus is due, in large part, to the European Union targeting Asia and the Middle East for dairy export, leaving the United States with a bunch of extra soft yellow blocks of salty noms to sit on indefinitely.

There's no need to tell this girl twice.

*eats all of co-workers' cheese out of office fridge*

Citations: There's Too Much Cheese In The U.S., So Have Another Slice (Refinery29), The U.S. Is Sitting on a Mountain of Cheese (Bloomberg)