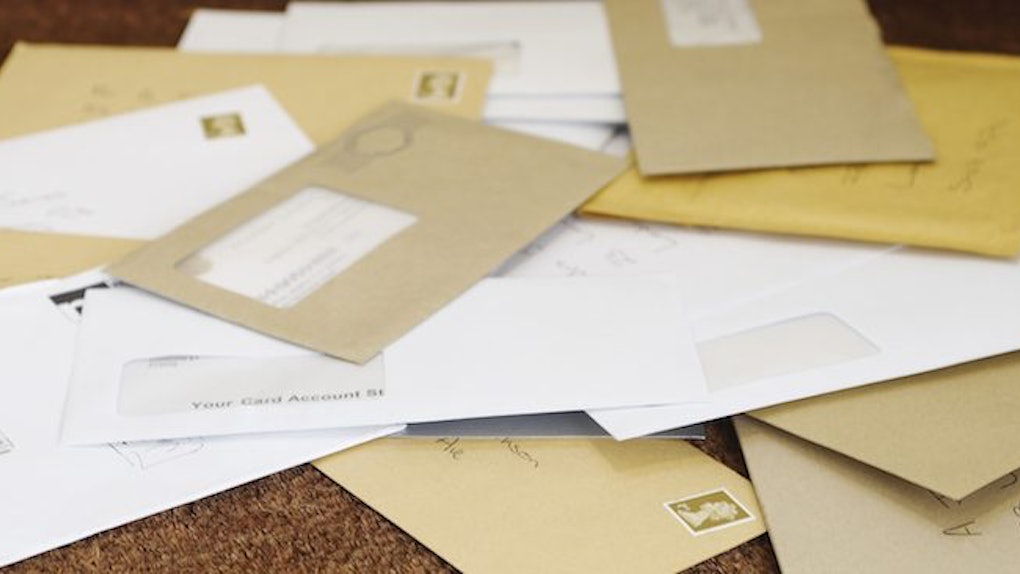 How far would your best friends go to keep you in the loop?

Probably not as far as Twitter user @LuisRxmbao (Luis Rembao) who makes sure he prints out the most recent memes and mails them to his friend in boot camp because his friend doesn't have internet access.

"My friend is at boot camp and I mail him memes to keep him entertained," said Rembao in a tweet posted on July 11 that has received hundreds of retweets, thousands of likes, and many supportive comments.

Wow, that's a lot of effort to keep your friends relevant but Rembao isn't the only person going to great lengths in an effort to keep his BFF relevant.

Apparently, sending memes to friends at boot camp is really popular among military friends, and I'm honestly so here for it.

"My friend is away at boot camp and can't use her phone, so I'm sending [her] memes."

@K_Is_Like I'm sure your friend really appreciates it.

"When ya [best friend] is in boot camp so u have to mail her memes."

Is that the Meryl Streep yelling meme? One of the best out there.

Including funny tweets along with memes is a game changer. If this isn't love, then I don't know what is.

Many Twitter users expressed their appreciation for this thoughtful gesture.

Printing these memes out must take a lot of money, time, effort, and -- most importantly -- ink. No seriously, I wonder how many ink cartridges these selfless folks have gone through? What about postage?

These loyal friends and family members refuse to let their friends fall behind while they're away at boot camp, and I think each of them deserves an award for it.