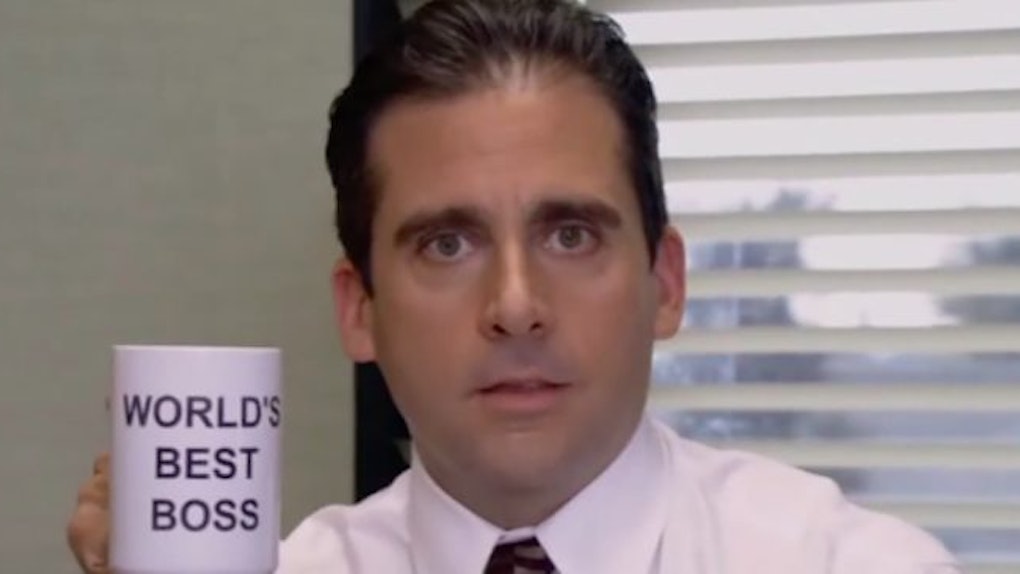 Have you ever found yourself on vacation only to realize that your attempt to save money on the hotel has resulted in you staying in the uncool part of town? Well, one California-based company is on a mission to make sure that their employees enjoy their vacation time to the fullest extent. Mark Douglas, the SteelHouse CEO, gives employees vacation money every year to make sure they take their time off.

According to Business Insider, Douglas began his mission to ensure that his employees weren't overworked in 2010. It was at that time that SteelHouse, a marketing and advertising company, introduced unlimited vacation time (um, where can I apply?). There was a problem, though, because Douglas noticed that his employees didn't know how to respond to this freedom. He likened it to Business Insider as "a caged lion that was born in captivity." He went on to explain that when you try to release the lion into the wild, the animal retreats back into the cage. He needed to find a solution that would make his employees comfortable enough to utilize their time off.

Douglas' solution? Pay them to go on vacation. Yep, you read that right -- each employee receives $2,000 a year to use toward their vacation. There are virtually no stipulations, except that it must be a legal activity (sounds reasonable). Team members can use it all at once, split it up over multiple trips, and they can even use the company credit card to book a flight if they don't have they cash to front the cost before reimbursement -- SteelHouse usually reimburses flight purchases the next day.

I guess there is actually one more stipulation: you must spend the money on vacation -- oh, what a chore. Douglas doesn't budge on this part of the deal because he wants his team members to actually go somewhere and enjoy themselves. He has found that when the team members go on a trip, they come back and increase their productivity because the time off recharged them. Once they return, they can reimburse their expenses for up to $2,000.

Seriously, how much more enjoyable would your vacations be if you weren't crunching numbers at every meal out to see if an appetizer might blow your budget? SteelHouse is here to make sure you always say "yes" to mozzarella sticks -- you're on vacation for goodness sakes!

You might be thinking, so is anyone ever actually at the office? The answer is a definite "yes." Douglas says that in the last three years, only two people out of 250 team members have left the company due to work-related reasons (three others had to leave for unrelated reasons). The company has essentially zero turnover.

Douglas credits his former jobs, which had forward-thinking policies regarding time off, for the success of his current policy at SteelHouse. He explained to Business Insider that his time in those environments helped change his outlook on life -- in a positive way.

His employees are probably grateful for Douglas' experience, too, because not only does he pay them to GTFO of the office, he's also recently implemented a company policy that ensures one 3-day weekend a month. According to Business Insider, in addition to the existing company holidays, Douglas implemented SteelHouse days in March, April, June, August, October, and December.

Oh, and just to make sure Douglas has the votes for "Best Boss Ever," the first SteelHouse day in 2017 was Friday, March 17 -- Douglas must have known that happy hour deals on St. Patrick's Day start at 11 a.m.

He doesn't want to stop at only one 3-day weekend a month. Douglas relayed to Business Insider that this is just the first step in moving toward a 4-day work week. The company will look further into how the time off affect sales before fully transitioning to a shorter work week, but something tells me that the employees are just fine with Douglas' time off policy as is.