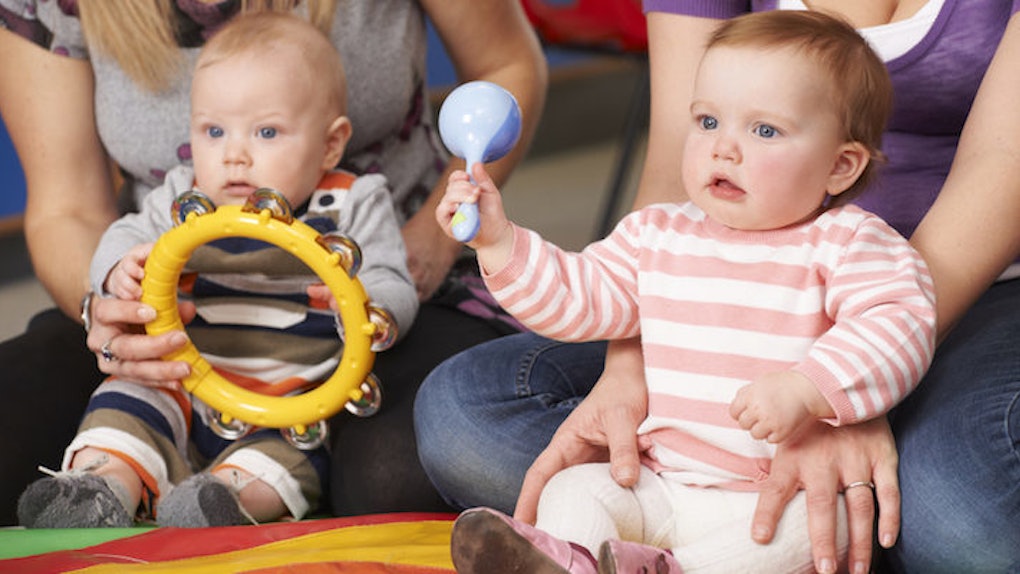 If your name is Emma or Noah, I hate to break it to you, but there's going to be a BUNCH more of you out in the real world in like 20 years.

The Social Security Administration released its list of the most popular baby names in 2015, and Emma and Noah are at the top for the second year in a row.

I mean, that's kind of crazy. There are going to be so many Noahs and Emmas hitting the elementary schools in six years. Those teachers don't even stand a chance.

The other names on the top 10 lists didn't shift much either — the top three names for both boys and girls did not move at all.

There were only two new names total, one for boys and one for girls. Harper, a name that has recently become popular for girls possibly because of the death of author Harper Lee, replaced Madison.

Meanwhile, despite being a classic biblical name, this is the first time Benjamin has ever made the top 10 boy list, beating out Daniel.

The names were announced Friday morning on the "Today" show.

See the full lists of 10 most popular baby names in 2015 for boys and girls below.

I'm very happy to report once again, the name of yours truly did not make the list. I'm 100 percent pure individuality, baby.

And to all the little Noahs and Emmas out there: Have fun having numbers assigned to your name throughout your academic career!

Citations: These Were The Most Popular Baby Names Of 2015 (Huffington Post)