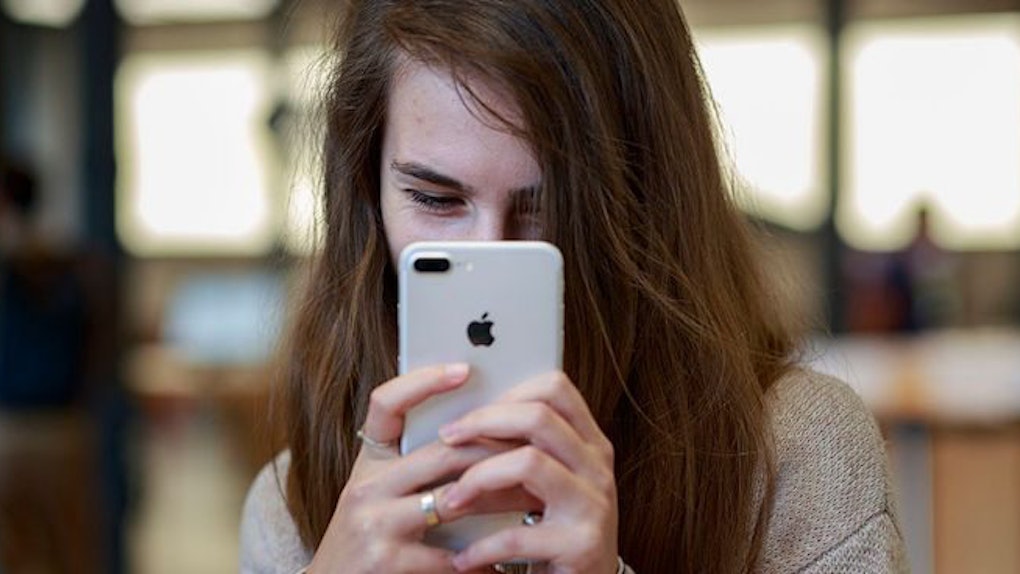 iPhone 8 Details Could Come In Apple Earnings Report, So Here’s What We Want To See

There might not be a device in existence that's quite as elusive as the iPhone 8. For months, techies have speculated costs, styles, and release dates of the upcoming phone, only to be thrown for a loop when new rumors debunked everything they thought they knew. For something so small, there's a lot at stake. Fortunately, Apple is releasing its third quarter earnings on Aug. 1, and these stats might reveal what everyone's been trying to confirm about the 10-year-anniversary phone.

If all goes according to plan, these earnings might be able to tell if the iPhone will experience a delayed release and ship in November or December (as reports have speculated) or if it'll be available in early fall as it was initially reported. Obviously, eager fans are hoping for the latter.

Potential reasons for this possible delay include the phone's design -- which is something else we hope to know more about after Aug. 1. Everyone is expecting an upgrade from the LCD screen to the OLED display, and an inkling as to what is actually going to surface when the phone is released will send techies' blood pressures through the roof. They need this highly classified information, Apple, so please be kind and don't toy with people's emotions any longer.

Of course, another highly questioned factor is the price of the iPhone 8. According to 9to5Mac, reports from J.P. Morgan believes that the phone will debut at a higher selling price — one that could rival the cost of a laptop at around $1,400.

All in all, the earnings report is quite tech heavy and can definitely get confusing. We just hope that amidst conversation about iPhone 7 and iPhone 7 plus sales, Apple will give us a hint or two about the upcoming iPhone 8. Is that so much to ask for?!

Let us put it to you this way, Apple: You can skip the earnings report and just take Aug. 1 as a time to confirm the design, price, and release date of the iPhone 8 -- and from that point on, our questions will be answered.

Since that request probably won't come to fruition, check the earnings report after the market closes at 4:30 p.m. EST and 1:30 p.m. Pacific.

Apple, you've got a lot of 'splainin' to do!