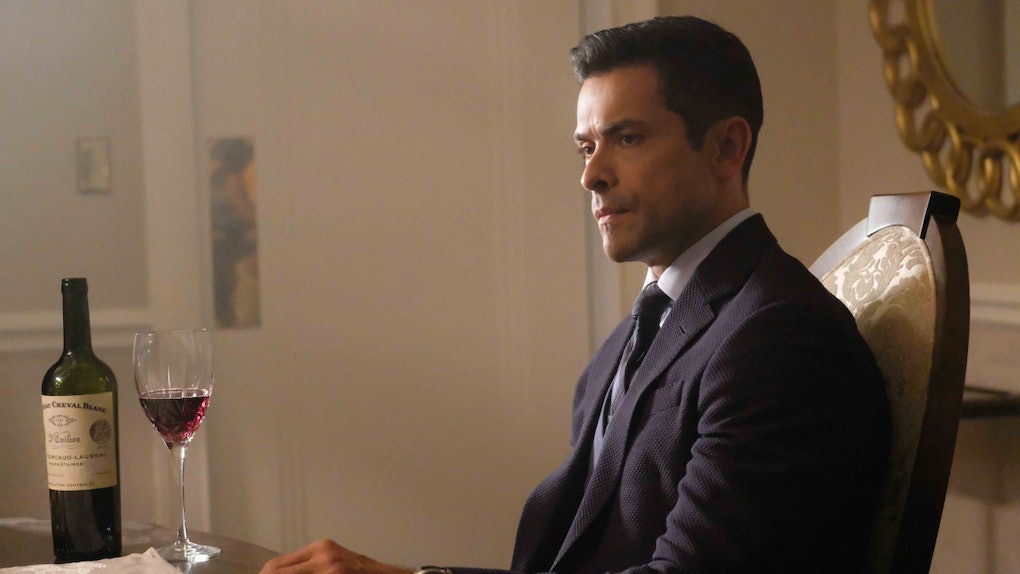 Will 'Riverdale' Season 2 Be On Netflix? Here's What We Know

Riverdale had their biggest ratings to date last week, with the premiere of Season 2 doubling their numbers from the Season 1 finale last May, and increasing by two thirds since the Season 1 premiere in March. This major audience jump is credited to The CW's decision to stream the first season on Netflix almost immediately after the season finale. With such high demand from streaming viewers, the question is will Riverdale Season 2 be on Netflix? And how long will fans have to wait to binge watch the next season?

The good news is, not long at all. At least, in comparison to the wait most fans of shows that air on broadcast networks usually endure. When it comes to The CW, they've signed a contract with Netflix that puts all of their shows up for binge-watching, including Riverdale, eight days after the season finale ends.

But here's where it gets a little dicier. Last year, Riverdale didn't start until the mid-season break was over, and then only ran for 13 episodes before the season ended. So for those who missed the first couple of episodes, but then wanted to wait to start from the beginning, it was only a few weeks wait before the whole thing turned up on Netflix, and they could watch from the beginning.

This season will be different. Riverdale is contracted to run a full 22 episodes. That's 11 episodes or so in the Fall/Winter, probably finishing up with a mid-season finale in December, just before the holidays. The back half of the season (again, 11 episodes or so), will return in the late winter. We expect that to be around the time the show premiered last year, at the beginning of March of 2018, and running until mid-May or so.

Once that second half of the season concludes with the season finale, then there will be an eight day wait. After that, all 22 episodes will turn up on Netflix for binging.

That certainly feels like a long wait. But, consider that most other broadcast stations are not nearly so willing to let Netflix have access to their shows like this. For most other series, it's a three-month (or longer) wait after the season finale before Netflix even gets a crack at them.

That's just Netflix U.S. Netflix U.K. (and other Netflix branches around the world) are a very different story.

Some channels in the U.S. have "counterpart" channels in other countries (think HBO's relationship with pay cable channel Sky Atlantic, which gets most of HBO's shows to broadcast, including Game of Thrones). But not The CW. That's because The CW is owned by Viacom, whose premiere flagship channel is CBS.

So, the only way to watch Riverdale overseas is... Netflix.

That's right. Not only did Netflix get the rights to stream Riverdale eight days after it finishes in the U.S. due to their contract with The CW, but it also, in a completely independent move, purchased the first-run rights to stream the show outside the country. The delay there is far shorter — only 24 hours.

So, if you live outside the U.S. and have Netflix, you're in luck. Riverdale Season 2 is already streaming -- well, Episode 1, "A Kiss Before Dying," is, anyway. Episode 2, "Nighthawks," will turn up this coming Thursday.

For those in the United States, the wait will be far longer, but not to fret. Most of those who binged Season 1 on Netflix last summer did so because they'd missed several episodes and were hopelessly behind. For Season 2, we're only one episode in so far. For those who want to catch up before this coming Wednesday's second episode, you can head straight to The CW's website and watch the first episode right here. You can also watch via The CW app as well.