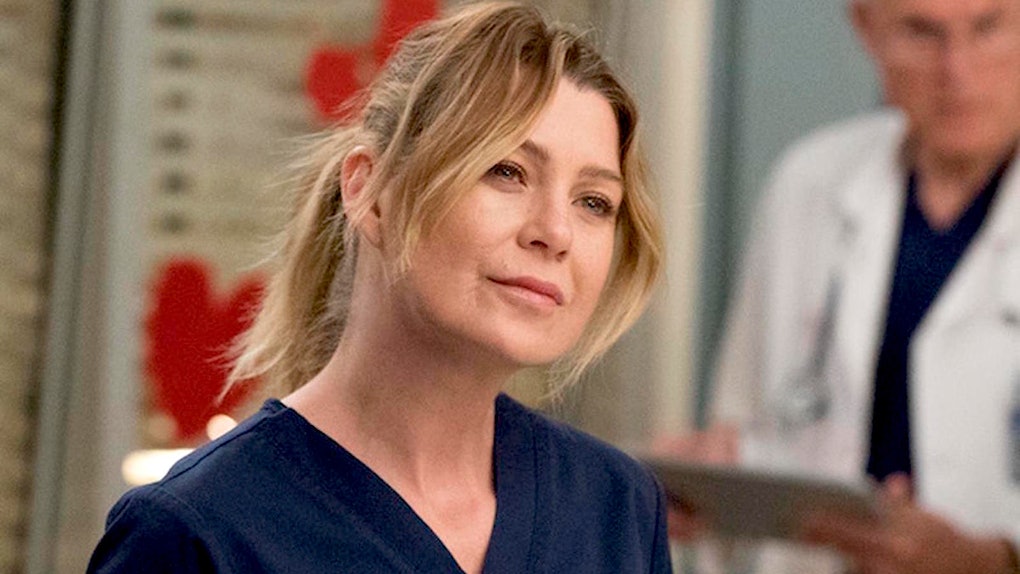 Will 'Grey's Anatomy' End With Season 17? Ellen Pompeo Hinted It Could

Although it's one of the longest-running primetime dramas on air, Grey's Anatomy could come to an end pretty soon. At least, that's what Ellen Pompeo hinted at in a recent interview. Pompeo's statements have fans asking the same question: Will Grey's Anatomy end with Season 17? It sounds like it might finally be time for Dr. Grey and the rest of the hospital staff to clock out.

In an Oct. 28 interview with Variety, Pompeo hinted the upcoming Season 17 could be the show's final season. "We don’t know when the show is really ending yet," Pompeo said. "But the truth is, this year could be it."

In 2018, Pompeo extended her Grey's contract through Season 17 of the series. That means the new batch of episodes in November marks the end of her current contract. "I don’t know that this is the last year, but it could very well could be," she said.

While Pompeo was very frank about the possibility of Grey's ending after Season 17, she was also open about using her drastic statement to drum up more interest in the upcoming season. "There’s your soundbite! There’s your clickbait," she jokingly said in the interview. That little addition should comfort superfans, since it sounds like a cancellation is not really on the table just yet, even though it is still *technically* a possibility.

Part of the reason Grey's has lasted so long is how the show always manages to stay relevant by incorporating current events into its episodes, and Season 17 will be the prime example of that. The new season, which is dedicated to frontline workers and will pick up after Season 16 was cut short by the coronavirus pandemic, will center on how COVID-19 has impacted Grey Sloan Memorial Hospital.

Season 17 of Grey's Anatomy will premiere as a double-feature with Station 19 on Thursday, Nov. 12, on ABC.