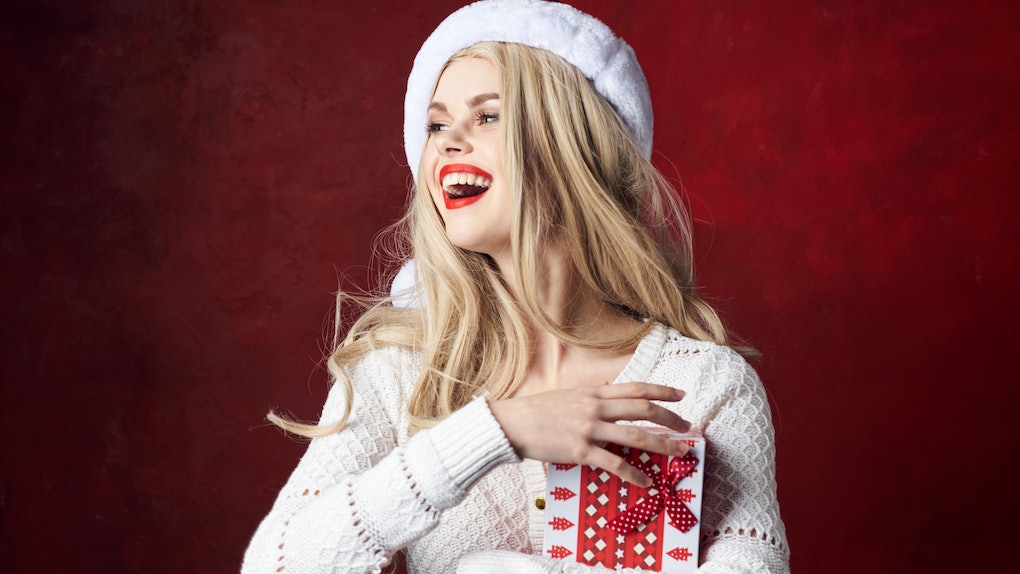 Why You Shouldn't Feel Bad Returning A Gift

It's around that time where you're doing a quadruple review of the gifts you were given during Christmas. You definitely appreciate everything, but sometimes, you juggle the idea of returning one or two things. Does this make you some holiday villain or ungrateful person? No. There are so many reasons why you shouldn't feel bad returning a gift.

For starters, gifts are given to you, so technically, once it's in your hands, you can do whatever you want with them. Just because something isn't totally up your alley, that doesn't mean you should feel absolutely horrible when you think you may want to return it. Gifts are amazing to receive, but if you overlook the material item, it's the beautiful gesture that counts first, and you aren't stripping anyone of that.

Now, as long as you're not being super rude about it in the person's face, then there's no reason why you should beat yourself up over swapping it out. You're human, and returning a gift doesn't mean that you are disregarding the kind thoughts and actions of the person who gave it to you. Don't worry — you aren't going to suddenly grow green hair and have a less than average heart size if you return a gift, especially when you consider a few things.

1. The Gift Came With A Receipt

If someone gave you a gift with a gift receipt, it sort of means they were just as skeptical as you were in regards to whether it was right for you or not. And if it's not, then use that gift receipt. It's not like you went snooping around in their purse or home to find the receipt to return it. They gave it to you, and that means you have every right to use it.

2. You Genuinely Can't See Yourself Using The Gift

OK, don't read too into this and think that people only consider gifts as something they can benefit from. This really depends on what the gift is. Is it something you wear, decorate with, or actually engage in? Depending on those factors, if you aren't going to use it, you're basically going to let someone's gift fall void. That is way worse than returning it, in my opinion.

Giving someone else a gift you were given is sort of harsh. If those two people happen to know each other, you risk the gift-giver finding out and then have to deal with that embarrassment. If you are already considering giving your gift to someone else, you might as well just return it.

4. You're Being Honest In A Way

Returning a gift is your way of being honest. You don't want to give off the wrong idea by keeping something you know you are not going to utilize as much as you should. The person who gave you the gift should understand and will appreciate that you didn't just keep something lying around because it was a gift. Hey, I'm sure they've received a few gifts they don't like as well.

5. The New Item Will Still Be A Gift

If you return a gift in exchange for something else or for store credit, whatever you get will still be a gift. Without the person's gift, you wouldn't even be getting the item. It's something you didn't have before, which happens to be an underlying quality of a gift. So, everybody is happy.

6. You Still Appreciate The Gesture

Returning a gift doesn't mean that you are completely disregarding the person's nice gesture. You still love the idea that someone took out the time to give you something. You know you, though, and if something doesn't quite fit, you're going to make sure that their efforts aren't spending their days in the back of your closet or gathering dust on your nightstand.

7. You'd Want Someone To Do The Same

If you bought someone a gift and wouldn't mind if they returned it, then you shouldn't feel bad about doing it yourself. You'd want someone to genuinely enjoy whatever new item they think best suits them. In the end, you just want the person to know that you had them in mind this holiday season and any material item can embody that.

Everything these days has rules, but returning gifts shouldn't have a stigma. As long as you're grateful for everything that you receive, nothing can spoil what comes after.