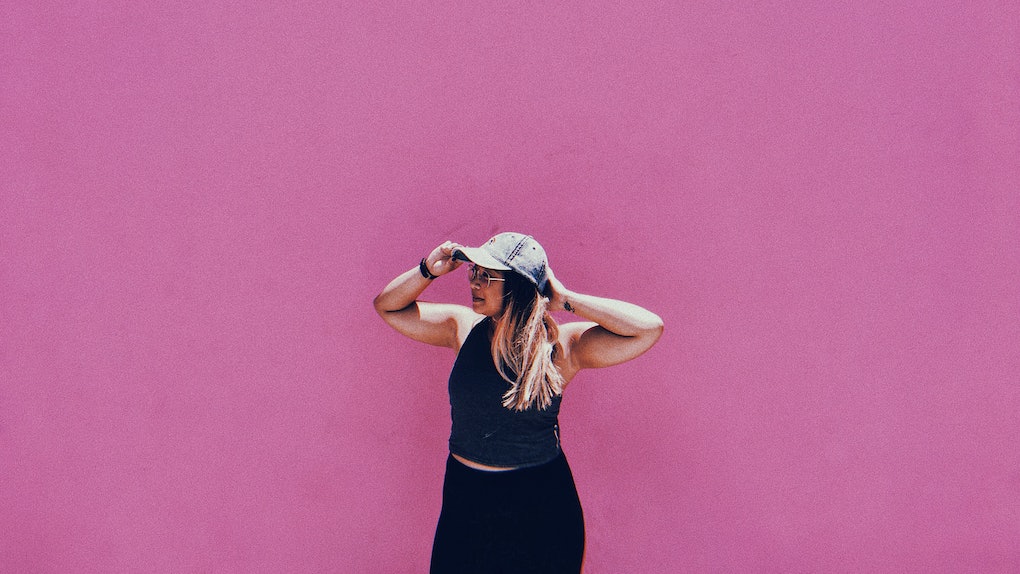 I've dreamed of living in New York City since I was a kid. I visited The Big Apple for the first time when I was in elementary school, and fell more and more in love with it as I grew up. I knew that, at some point in my life, I would live there. I finally moved there after college, but just two short years later, decided to pick up my things and move 3,000 miles away to Los Angeles. Taking a leap of faith and moving across the country is one of the best decisions I've ever made.

If you had asked me five years ago where I thought I would end up living after college, Los Angeles would never have been my answer. I'm an East Coast gal through and through: I was born and raised in Tampa, Florida, I went to college in Boston, and then moved to New York City the week after I finished classes. But having built up the idea of NYC in my head for almost my entire life, actually living in the city was a very challenging experience for me. After being there for two years, I yearned for a fun and exciting change.

I needed a change of pace and scenery, and Los Angeles seemed like a logical choice.

My boyfriend, best friend from college, and countless other people had all been trying to convince me to move to Los Angeles for years. I had been the only person from my group of college friends to move to New York, so moving there was truly starting over. My boyfriend and I had also been doing a long-distance relationship the entire time I lived in New York, and it was becoming extremely challenging.

Despite the challenges of living far from my boyfriend, I was still extremely apprehensive about moving, because I was determined to make things work in New York. But after a not-so-pleasant work experience led me to take on full-time freelancing to support myself, I felt like I was in need of some serious change.

I was excited and ready to start a new chapter in my life.

I treat myself to matcha lattes and açai bowls on the regular, and I definitely go on hikes and embrace the outdoors when I can. I'm still trying to make my way around to experience all of LA's Instagrammable hotspots. (After living in NYC for two years, I'd gotten to most of the top ones, but a new city calls for some new #content for the 'Gram.)

Moving to Los Angeles was like a rebirth of both my personal and professional life.

I hate the cliché of moving across the country and starting a "new life," but I really do feel like that's what happened.

I moved in with my boyfriend and we signed a lease on a new place. I took on new work opportunities that have led me to be the busiest — and, in my opinion, the most successful — I've been in my professional career. I have reconnected with all of my college friends who moved out to LA.

I've even had a couple celebrity encounters through work. I'm not usually one to get starstruck (working in entertainment journalism sort of beats that out of you pretty quickly), but you best believe I asked Chrissy Teigen for a picture when I met her. (Yes, she's just as wonderful and hilarious IRL.)

I feel incredibly lucky that I moved when I did. I really wasn't living my best life during my last few months in New York, but moving to LA has given me new direction and opportunities. I'm not one to stick in one place for too long, but having LA as my home base is one of the best decisions I've ever made. For now, I'm really excited to be here.