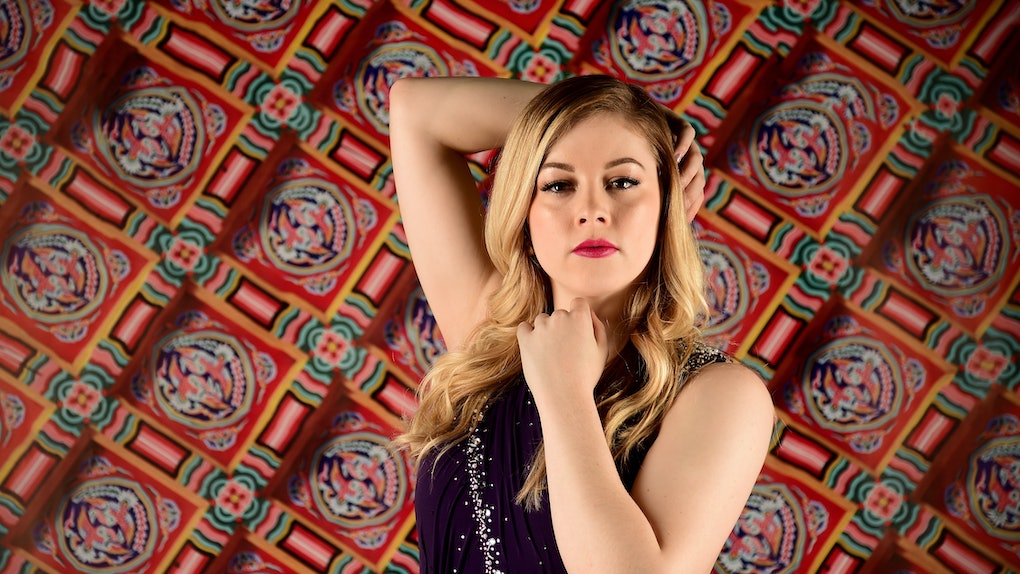 Why Isn't Gracie Gold Competing In The 2018 Olympics? The Skater Is Taking Time Off

While most of us spent today adjusting back at work after the holidays, the turning of the calendar forward for sports fans means only one thing: It's time to get ready for the Winter Olympics 2018! From skiing, to snowboarding, to the hilarity of the bobsled, to ice skating, this is the most wonderful time of the year for the snow sport crowd. But there's one American Olympic hopeful who isn't getting ready to go for the gold in PyeongChang. Why isn't Gracie Gold competing in the 2018 Olympics?

For those who need a quick refresher on Gold's performances on the ice, she is a two-time U.S. national champion, taking the win in 2014, the same year she competed in the Olympics, and then again two years ago in 2016. Prior to that, she was the 2012 World Junior silver medalist.

At the 2014 Winter Olympics four years ago in Sochi, Gold placed fourth in the ladies' single skating competition, and she took home the bronze medal in the team event. With the 2018 games arriving, this would be her year to make or break her career, after spending 2015 and 2016 placing fourth at Worlds, and take home the gold.

So, why isn't she competing?

The fact is, Gold had been on a slide since 2016 when she placed fourth at Worlds. According to USA Today, her decline had reached a point where she was unable to land basic jumps at preview camps.

With such a serious decline at the end of the summer, Gracie Gold did something most in her position wouldn't have the courage to do. She announced she was taking time off to seek "professional help."

Her statement at the time read:

My passion for skating and training remains strong. However, after recent struggles on and off the ice, I realize I need to seek some professional help and will be taking some time off while preparing for my Grand Prix assignments.

This was putting her dream of Olympic gold at risk. The way the slots for the women's team are chosen isn't simple. There are three slots altogether, which are chosen at the end of January, after the 2018 U.S. Figure Skating Championships end. The committee who decides which three athletes to send makes their decision on the performances by the skaters during the 2017 World Figure Skating Championships through to the the U.S. championships.

At first, it looks like Gold might just be missing a couple of those events, as she referenced in her statement the "Grand Prix assignments," which happens in November. But by the time the Grand Prix rolled around, it had become clear she wasn't just missing the fall portion, but the entire season.

This time, she was more open about why she had taken a break. Here's her statement to Team USA:

It breaks my heart to withdraw from the 2018 U.S. championships. I am still undergoing treatment for depression, anxiety and an eating disorder. I have not had adequate training time in order to perform at the level at which I want to. It pains me to not compete in this Olympic season, but I know it’s for the best. I wish everyone the best of luck and will be cheering you all on. I want to thank everyone for the ongoing love and support. It means the world to me.

As USA Today noted, Gold's initial withdrawal to "seek help" had come mere days after the Julia Lipnitskaya, one of the premiere Russian skaters from the 2014 Olympics, had announced her retirement at the tender age of 19, due to her battle with anorexia.

It's good to know that Gold is getting help, instead of driving herself until she lost her entire career. Fans wish her a safe and healthy recovery, and hope to see her on the ice again one day soon.