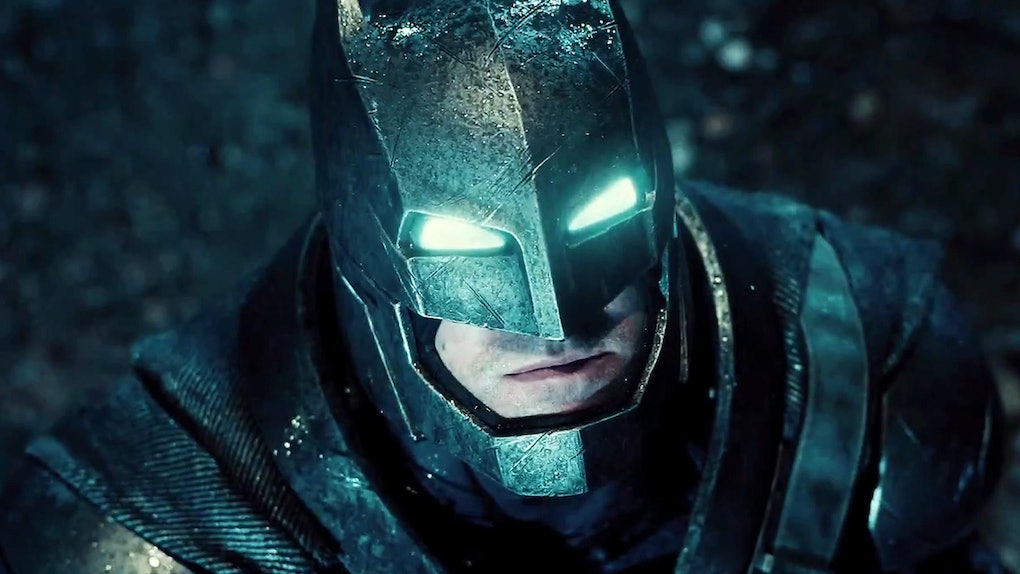 Why Isn't Ben Affleck Playing Batman? The Next Movie Is Set For 2021, But He's Not Involved

The DC Extended Universe has been on an upswing in the last couple of months. After years of critical failures, the Warner Brothers-owned big-screen arm of DC Comics managed to land the first certified hit outside of Wonder Woman. Aquaman wasn't just a box office smash, it broke records previously held by The Dark Knight trilogy. On the heels of this success, Warner Brothers rolled out a slew of planned release dates, including one for the standalone The Batman. But this film will not star Ben Affleck. Why isn't Ben Affleck playing Batman? He's decided it's time to move on.

To be clear, despite this being big news in the comic book movie world, it's not actually a surprise. Ben Affleck's tenure as the caped crusader was always regarded as an experiment, one that could end at any time. When neither Batman vs. Superman or Justice League did well critically, whispers began circulating Affleck would jump ship.

This was not helped when his own project for Warner Brothers, Live By Night, crashed and burned at the box office. It was a movie Affleck wrote, directed, and starred in, much like he was planning to do with any standalone Batman movie to come. When Matt Reeves was brought aboard to direct the next Batman movie instead, it was seen as a sign everyone was ready to part ways.

But even with all the rumor mongering, it was still a bit of a shock to see The Batman finally nail down a release date, only to see one of the biggest names to ever play the role walk away.

According to Deadline, which broke the news:

Warner Bros. is dating their next rendition of Batman for June 25, 2021. This is the one that Matt Reeves has been attached to as writer and director. Ben Affleck, we hear, will not be donning the Dark Knight’s tights after playing the Caped Crusader in Batman v. Superman: Dawn of Justice, Suicide Squad and Justice League and that’s because this movie will focus on a younger Bruce Wayne.

One of the politest ways to part with an actor is "to go in another direction" for the role. With Batman, making the character younger again was a no-brainer, since one of the things making Affleck's version stand out was it made the character of Bruce Wayne middle-aged, instead of the young 20-something playboy of previous versions.

Deadline says Affleck already had a full schedule anyway, suggesting he hadn't been planning on coming back.

[H]e is starring in and producing the feature adaptation of Kate Alice Marshall‘s novel I Am Still Alive, which Universal won in a competitive bidding scenario. The two-time Oscar winner is also starring in the Warner Bros.’ Gavin O’Connor drama Torrance. Affleck worked hard on The Batman story, but knew he wasn’t the right one for this particular version.

Casting for a new Batman is now officially underway. Whoever lands the part will be the sixth actor to wear the bat ears and the cape in 30-years.