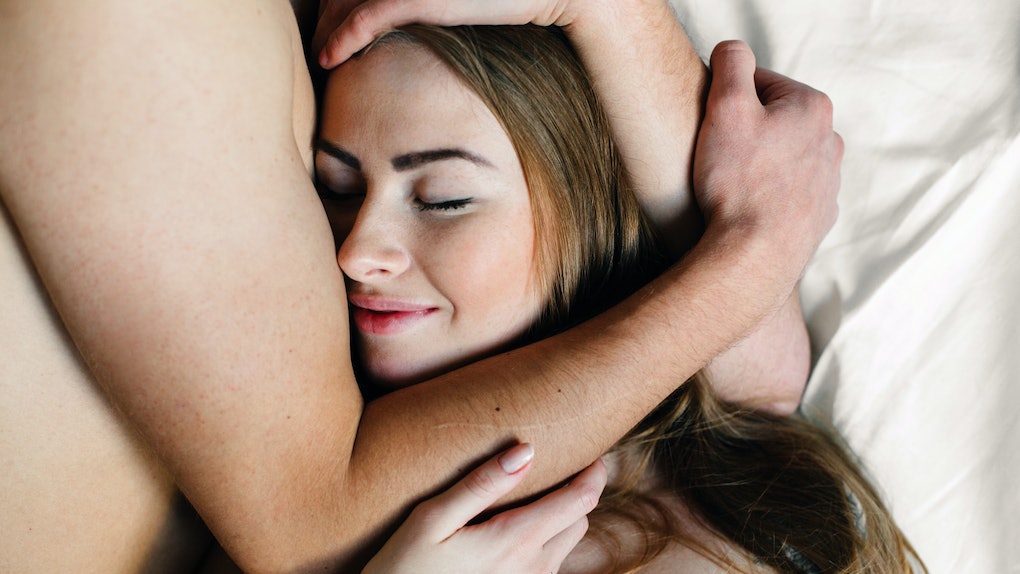 Why Guys Try To Sleep With You On The First Date, According To An Expert

I've often been a bit paranoid when it comes to men and their relationships with sex. A big part of me believes that men are inherently more sexual than women, and that women often make compromises in order to please their male partners. This isn't so outlandish a belief: In your average heteronormative courtship as depicted in every TV show and movie ever, men are typically the ones who try to sleep with you on the first date. They're always looking to "get it in."

In post-Weinstein/Ailes/O'Reilly America, I can't help but think that as a rule, men are looking for sex more often and more aggressively than women are. At the same time, I understand that this is a naive and old fashioned way of thinking. There are plenty of male outliers to the rule, and plenty of women who love sex and go out on dates with the intention of getting laid.

Maybe the characterization of men as massively sexual beings exists because well, some men are particularly shameless and rotten about getting the sex they want. Don't believe me? Just check your Facebook feed. How many women do you see posting "me, too" in response to the Weinstein allegations? Some men can be monsters.

You are a smart and fun human being. You probably swiped right on your date because dayum, you guys would make a cute pair. He probably did the same. He wants to sleep with you because you're awesome and he's chill with sex on a first date. That's it.

Dr. Michael says it's important to remember that women have control over how they want the end of a first date to go down. It's not only up to the man. "Assume that he may want to sleep with you and then decide if that is what you want," she explains. "Depending on the guy, the situation and the response of the woman, a man will come up with his reasons and it varies from situation to situation."

2. Because You Both Want To Have Sex

Women are often taught by dumb romantic comedies from the '90s and women's magazines listicles (I know, so meta, right?) that if the guy they go out with wants to have sex on the first date, he's definitely not interested in them in the long run. Here's the thing: Who the F knows what anybody is thinking when it comes to relationships? One-night stands have turned into marriages, so stop paying attention to these "rules."

OK, rant over. Dr. Michael says that if you, as a woman, decide you want to sleep with someone on the first day, yes, you could like him, but in the moment all you are committing to is saying, "Hey, I want to have sex with you."

Same goes for a guy who is open to sleeping with you on a first date. "Assume that they are only interested in sex because that is what is presented to you at the moment," says Dr. Michael. "The two of you don't know each other, so assuming it is something other than just sex would be lying to yourself that it is anything more than that." It could become more, but if you both want to have sex, do that and see what comes next later.

If you believed all of the myths you've been taught about men looking for sex on the first date, you would take all responsibility away from yourself as a consenting party who can decide what she wants on a first date.

Dr. Michael says if you want to get to know your date better before sleeping with them, then wait. If you don't, then don't. "The expectation that because sex happens it will or will not promote a relationship depends on each person," she explains. "Having sex or not having sex will not dictate a relationship in the future."

It's 2017, and it's time for all women to stand in their power... especially on first dates.