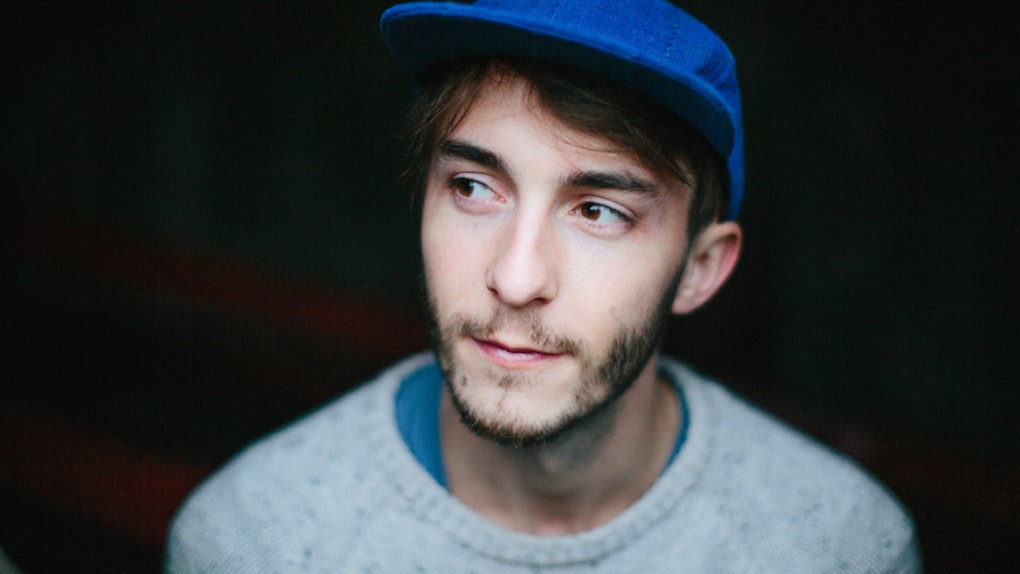 Why Do Men Cheat? Experts Reveal The Motives A Guy Might Have For Infidelity

The reason that men commit infidelity usually has less to do with the person he is in a relationship with than it does with his own self-esteem issues. Guys cheat because they use sex to validate themselves. For whatever reason, he doesn't feel connected to his partner, so he turns to someone else to provide him with the attention and connection he feels like he is missing in his relationship, says relationship expert Nicole Richardson.

Some men struggle with talking about their needs in relationships and their feelings. "They may not know how to tell their partner that they don’t feel valued, needed or seen," Richardson says. Some men will also destroy a relationship on purpose rather than talking about their needs because they think that opening themselves up will mean they have something to lose. "There are also those who fear commitment, and when they find themselves feeling very vulnerable with a woman, they can use infidelity to push her away," she continues.

Dr. Wyatt Fisher, a psychologist based in Colorado, says that you can usually tell if a man is feeling these negative emotions in a relationship because it is displayed through loss of energy and some depressive symptoms. However, the onus is not on their partners to do the work for them in bringing their problems to the surface. The only one who knows what a man is really thinking in a relationship is himself.

Richardson says that while it may not be possible to prevent cheating from happening in a relationship, there are ways to discourage it. (Important to note: Even if somebody does everything they can to prevent cheating from happening in their relationship, it is not their fault if it does. No matter how many precautions you take, your partners' decisions are still their own responsibility.)

"Even when things aren't going well, it is important to make sure your partner knows that you appreciate what they are bringing to the table," Richardson says. "People often become vulnerable to an affair when someone outside of the relationship seems to be appreciating them when their partner may be preoccupied with other things that go on in life."

Spending quality time together and connecting by setting time aside to laugh and listen to one another, hold hands, and share can prevent a couple from drifting apart, says Richardson. Of course, both people in the relationship have to be willing to invest this amount of intimacy for their relationship to work. Cheating is never, ever the victim's fault.

Dr. Fisher says that if a man starts feeling like he's not receiving enough attention or sexual contact in his relationship, he needs to talk about it with his partner so they can understand what's causing this pattern and how to fix it. "Couples need to recognize their relationship is like a plant," Dr. Fisher says. "If you water it, give it enough sunshine, and fertilize the soil, it will thrive. Conversely, if you neglect it, it will suffer and eventually die."

Rather than blaming partners, Dr. Fisher says it is important for men who are dissatisfied in a relationship to recognize how they may be contributing to the cycle of infidelity. "For example, perhaps he's frustrated by the lack of sexual contact in the relationship, yet he's not nurturing the emotional connection, which is why his wife feels less open sexually," he specifies.

Rather than acting on the impulse to cheat, a person who is in a relationship needs to take responsibility for what they are feeling by talking to their partner about it and working on resolving it — if they want to preserve the relationship. If they don't want to work on a relationship, ending it respectfully and recognizing that it is because of their own shortcomings stops an emotional betrayal before it can happen and prevents you from being haunted by feelings of guilt or a stained reputation that's hard to come back from.