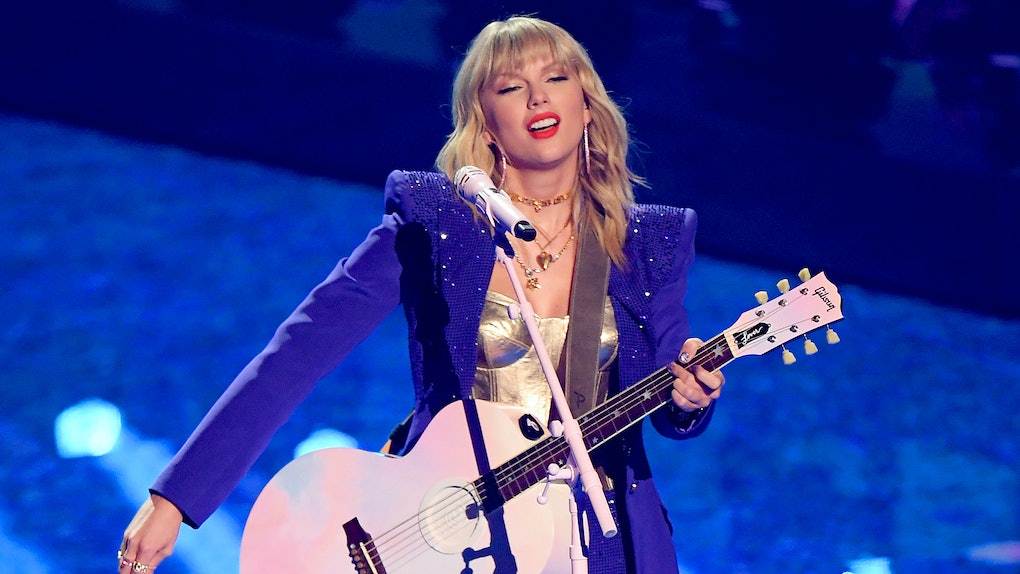 Who's Performing At Jingle Ball 2019? The Lineup Is Mind-Blowing

Prepare to squeal with excitement! I know you've been wondering who's performing at Jingle Ball 2019 for ages, and the details are finally out. Let me fill you in.

Taylor Swift, BTS, the Jonas Brothers, Billie Ellish — hold on, let me catch my breath — Camila Cabello, Niall Horan, Lizzo, Dan + Shay, Halsey, and more are among those set to take the stage and deliver once-in-a-lifetime performances to round out the year.

On Sept. 30, it was announced that the 2019 iHeartRadioJingle Ball tour will make stops in Chicago, New York City, Los Angeles, San Francisco, Boston, and more. So, as usual, you'll have multiple chances to attend.

The whole shebang will kick off in Tampa Bay, Florida, on Dec. 1, with performances from Sam Smith, Lizzo, Normani, French Montana, Why Don’t We, MAX and AJ Mitchell.

Over on the West Coast, BTS, Katy Perry, Eilish, Smith, Cabello, Halsey, French Montana, Lizzo, and Normani will perform at The Forum in L.A. on Dec. 6.

Already having FOMO? Don't worry, fans will be able to watch a live stream of the Madison Square Garden show via The CW App and on CWTV.com. If you're not into the whole app thing, gather your pals and tune into the Jingle Ball television special that will air on Dec. 19 on The CW.

The full list of artists comes days after iHeartRadio confirmed that the boys of BTS would be performing after Soompi reported that it was a possibility, leaving fans in a frenzy.

The BTS ARMY has since gone wild with excitement.

"Me trying to figure out if I should be happily irresponsible and go to Jingle Bash Chicago (NCT 127, Monsta X, CC) and/or JingleBall Los Angeles/New York City (BTS, TS, CC, JB, Monsta X, Lizzo) & how am I getting to NYC/LA/Chicago within a week," one fan wrote.

You can check out all of the 2019 Jingle Ball Tour dates and who will be hitting the stage at each stop below!

Tickets for the Jingle Ball Tour will be available on iHeartRadio.com and go on sale to the general public on Oct. 11. Capital One cardholders can score pre-sale tix beginning on Oct. 7. The pre-sale ends at 10 a.m on Oct. 9.

OK, I've armed you with all the info. you need, so now go get amped up with your favorite Jingle Ball jams while you (try to) patiently await ticket sales!