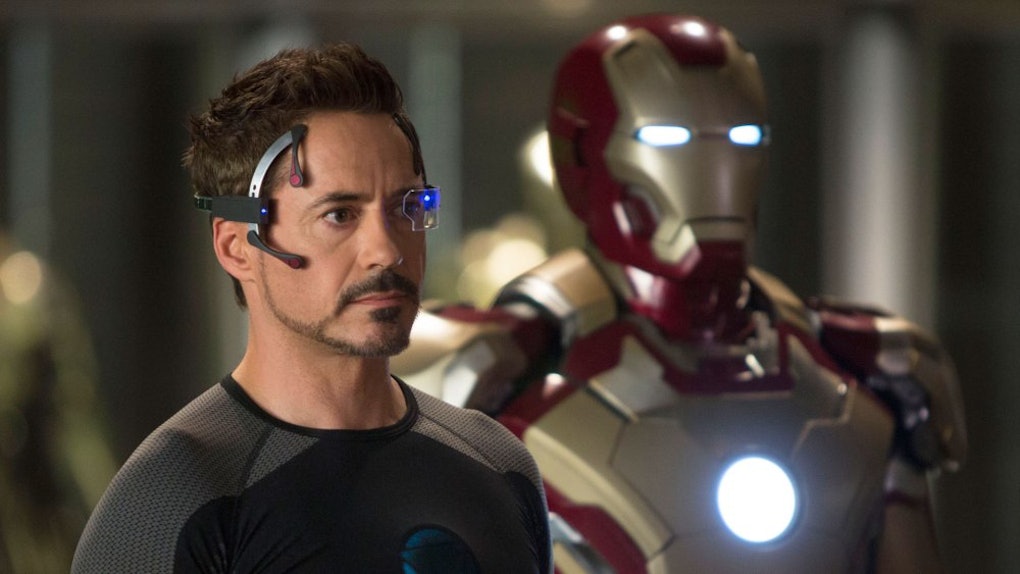 Who Is The Teenager At Tony Starks Funeral In 'Avengers: Endgame'? You've Seen Him Before

Avengers: Endgame is a long movie, filled with a lot of callbacks and characters from the first 21 films. Though the Russo brothers have done a great job learning to balance the sheer amount of talent, story, and easter eggs over their years in the Marvel Cinematic Universe, there are still weird moments where a character turns up, and fans are literally like "Wait, what, who?" Endgame had one of those, nearly at the end of the film. So who is the teenager at Tony Starks funeral in Avengers: Endgame? Warning: Spoilers for Avengers: Endgame follow.

Tony Stark dies at the end of Avengers: Endgame. His sacrifice for the team may come as a surprise to fans, many of whom assumed Captain America would pass on, and Stark would just retire. But like all good deaths, that means there's a funeral, and the movie puts all their efforts into making it a good one. The "Proof Tony Stark Has A Heart" present Pepper made gets pulled out again, and place out into the lake by their house on a bed of flowers. Everyone stands respectfully watching it float away.

The casts from every film are there: The Avengers, The Guardians, Peter Parker and Aunt May, the Ant-Man family, the team from Wakanda, Carol Danvers, Nick Fury, heck there are even a few Agents of S.H.I.E.L.D. folk like Maria Hill are there. And then... there's a random teenager, standing alone in the crowd. Who the heck was that?

It's been several years since Iron Man 3 came out, the last standalone film Robert Downey Jr. made as part of his Marvel contract. Because of the way Phase I worked out, with Disney buying the company in 2009, Iron Man 2 was fast-tracked to give the MCU a second hit before launching into the run-up to 2012's The Avengers. Under different circumstances, it probably would have been part of Phase II, much like Thor: The Dark World and Captain America: Winter Soldier. But putting Iron Man 2 out in Phase I, it meant Iron Man 3 was launched at the beginning of Phase II in 2013, six years ago.

In that film, Tony Stark gets lost, unable to power his Iron Man suit or find his way home. In his hour of need, he stumbles upon a little kid, Harley Keener (played by Ty Simpkins), who helps Tony put himself back together again in their family barn.

It's been a few years, and Harley's grown up, but apparently, he hasn't forgotten that night in the barn or the man who encouraged his own hobbies. Keener turns up for the funeral, looking like someone's lost third cousin, standing towards the back of the mourning pack.

To some, this might just be another easter egg in a film absolutely freakishly chock full of them. But some fans wonder if bringing Kenner back now isn't a deliberate choice.

After all, the film's final sounds were on Tony working on his Iron Man suit, back in 2008. Could Kenner, a few years down the line, make his own suit and take up the mantle of Iron Man?