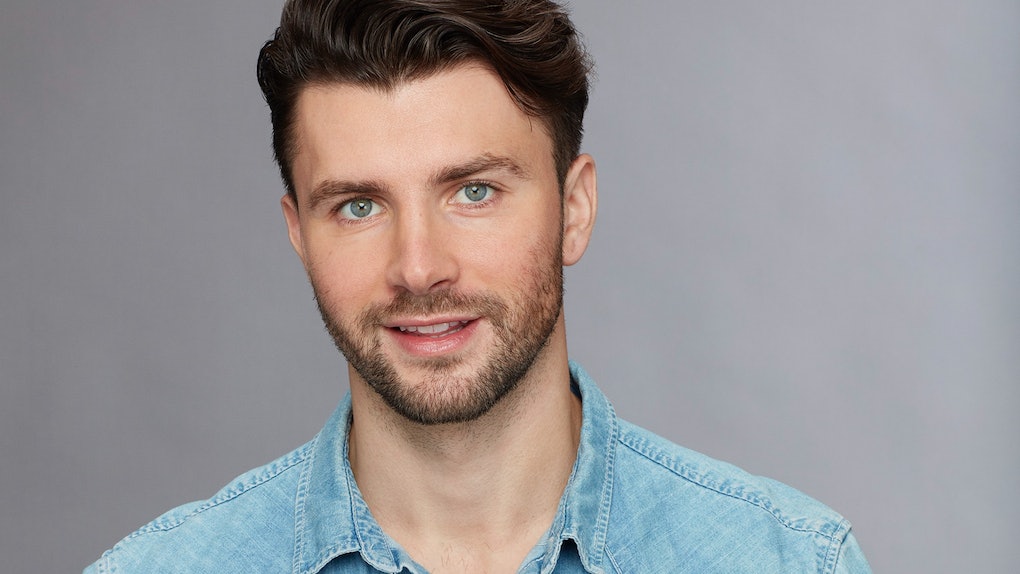 Who Is Kamil On 'Bachelor In Paradise'? Becca's Contestant Comes In With A Bang

The best surprises on Bachelor in Paradise are the Night One Bachelor and Bachelorette castoffs arriving and receiving the love story (or at least the heavy makeout) that they never experienced on their original season. On Episode 6 of Bachelor in Paradise Season 5, Bachelorette Season 14 alum Kamil will arrive for his chance at love, and before even seeing the inevitable tweets wondering where he came from, we're here to answer a big question: Who is Kamil on Bachelor in Paradise? Originally from Poland, the 30-year-old didn't quite make a great impression at the beginning of Becca Kufrin's Bachelorette season.

Before The Bachelorette even aired, Kamil caused a stir among Bachelor Nation for listing his career as a "social media participant." OK, dude, technically we're all social media participants, but for Kamil, it looks like the term was code for being a model. Like fellow Paradise contestant Jordan Kimball, Kamil lists himself as a Wilhelmina model on his Instagram account, and he has the shirtless, brooding pictures scattered throughout his page to prove it. According to his Instagram, the Monroe, New York native is also a real estate agent and runs his own fitness program.

Sounds accomplished, right? Well, we didn't receive any clues about Kamil's packed resume on The Bachelorette thanks to his cringey limo entrance. After stepping out of the limo, Kamil asked Becca to walk toward him, saying, "I truly feel in relationships, it's important for us to meet halfway." While Becca spoke about having a 50-50 bond, Kamil asked about the possibility of 60-40 and basically refused to walk toward her when she asked him to come over. Becca clearly wasn't impressed, hence why Kamil was cut later that night during the first rose ceremony.

He joined fellow Night One eliminated contestants Grocery Store Joe, Jake, and Christian at the Men Tell All taping, and there initially didn't seem to be much purpose to him being there. Halfway through the episode, he finally got into some beef with Jordan, pointing out that the season villain was with Wilhelmina Models in Florida and not a larger market such as New York. Solely based on The Bachelorette, the two's argument doesn't make much sense, but perhaps they clashed in Paradise and those harsh feelings carried over into the Men Tell All special.

In Episode 6's preview, Kamil is seen cozying up next to Bachelor Season 22 alum Annaliese on a date, seemingly bringing her the happy ending she's waited for throughout Paradise. After an initial connection with Jordan, Annaliese found herself dumped once fellow Season 22 contestant Jenna arrived and caught Jordan's eye. She struck up a quick connection with fan favorite Kenny that scored her a rose during a tough week, but in Episode 6, the women are in power, perhaps guaranteeing that Kamil lasts another week if his date with Annaliese goes well.

Paradise is meant for questionable contestants to redeem themselves, so here's hoping that Kamil manages not to make us tear our hair out with more "60-40" comments once he hits the beach. Season 5 of Bachelor in Paradise continues on Monday, Aug. 27, at 8 p.m. ET on ABC.