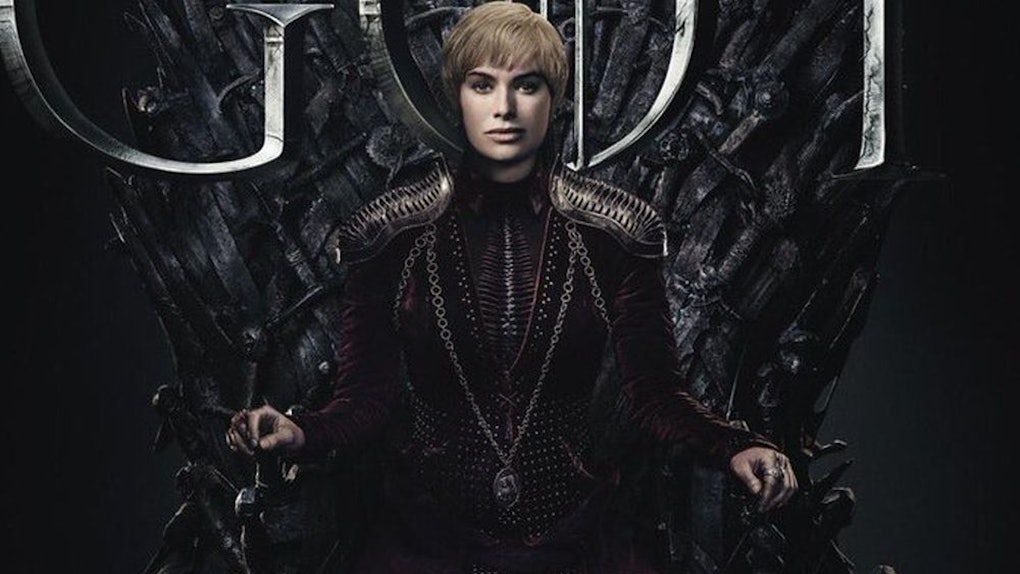 Who Does Euron Introduce To Cersei? 'GOT' Fans Have Major Theories After Watching The Trailer

Game of Thrones Season 8 took its sweet time releasing a trailer. When it finally did, it was a surprisingly disciplined clip, featuring mainly scenes that looked like they were from the upcoming premiere episode or from the much-heralded Battle of Winterfell, which most fans believe is going to be episode three. However, tucked away in tiny moments was another plot thread, involving Cersei down south and her relationship with Euron. Who does Euron introduce to Cersei? It's kind of hard to see in the darkened shot, but fans think they have the answer.

When it comes to last season, most viewers focus on the relationship between Cersei and Jaime, and how after years of her manipulating him, Jaime finally broke and went north. However, their story wasn't the only part of what was happening down in King's Landing. While Daenerys has been making strategic alliances with Jon Snow, King In The North, Cersei has been making them with Euron, King of the Iron Islands.

Euron was the one who took out the Sand Snakes, leaving Dorne without anyone to rule it. Despite his walking out of the Dragon Pit meeting, most assumed his loyalty to Cersei remained. This alliance was confirmed when Cersei told Jaime she was using the money from the Highgarden wagon train to buy the Golden Company, a group of mercenary fighters, which she planned to use to fight Daenerys if the Night King didn't take her rival out first.

One of the few bright shots in the trailer comes right after the Arya opening, as ships bearing the Iron Island banner on their sails float by, carrying hundreds of gold-clad fighters. This shot suggests Euron is bringing the reinforcements as promised.

However, there's a second shot, far later in the trailer, an image of the Great Hall and the Iron Throne. It falls just after Jaime crying out in a firelit battle scene, and just before images of Cersei sipping wine and fighting back tears. In the original trailer, the shot is so dark no one could tell what was happening. But when you brighten the image, suddenly there are people in it.

From Left to Right on the dais: Kingsguard, The Mountain, Cersei on the Iron Throne, Qyburn, and another Kingsguard. In front of Cersei to the right side of the shot is Euron in his long black trench. Standing directly in front of her is this guy. Note how the pants match in both shots.

Fans believe this is Harry Strickland, who in the novels is called "Homeless Harry" and the current head of the Golden Company. Born into the exiled House Strickland, it was one of those loyal to House Blackfyre during the First Blackfyre Rebellion. When the rebellion failed, the younger sons of Daemon I Blackfyre fled to Essos under the protection of Aegor Rivers, called "Bittersteel," a legitimized bastard of King Aegon IV Targaryen. Rivers formed the Golden Company which populates its ranks with Westerosi exiles. In the books, Jorah Mormont joins them for a time, as does Barristan Selmy.

Strickland will reportedly be played by Marc Rissmann, of Netflix's The Last Kingdom. How this attempted alliance with Cersei goes remains to be seen.