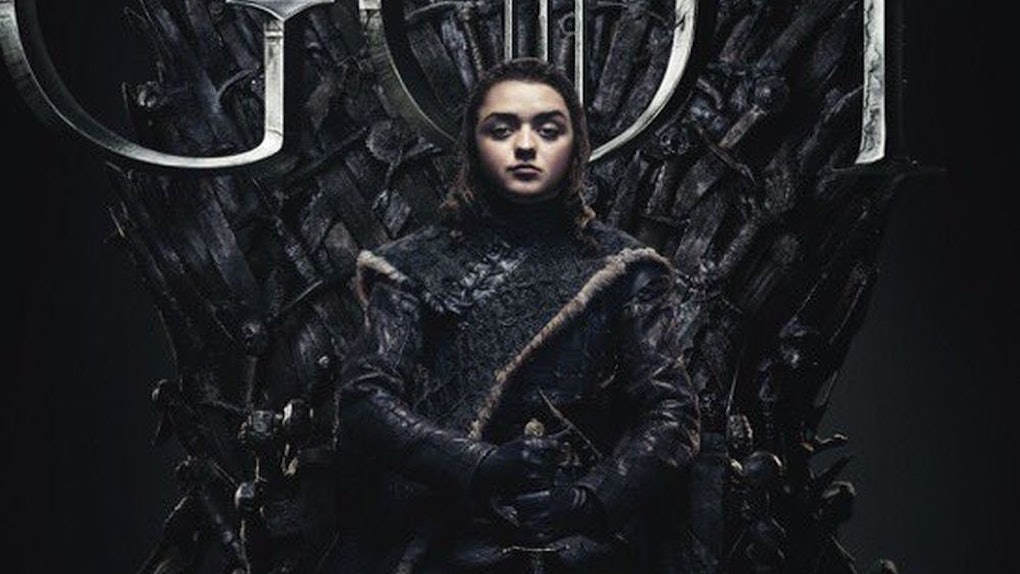 Who Does Arya Kill In 'GOT' Season 8? All Signs Point To Cersei

The Game of Thrones Season 8 trailer is finally here, with just over six weeks to go before the final episodes premiere. However, where much of the speculation going into the season has been about Daenerys and Jon Snow, and how they will take down the Night King, the trailer opens with a focus on a different fan favorite, Arya Stark. It's an effective cold open, leaving fans with one critical question. Who does Arya kill in Game of Thrones Season 8?

Entertainment Weekly put out a deep-dive behind the scenes article yesterday, heralding a week of Game of Thrones news. In it, Maisie Williams, who plays Arya, pointed out this season will see her character face her first big battle.

I skip the battle every year, which is bizarre since Arya’s the one who’s been training the most. This is my first taste of it. And I’ve been thrown in at the deep end... nothing can prepare you for how physically draining it is. It’s night after night, and again and again, and it just doesn’t stop. You can’t get sick, and you have to look out for yourself because there’s so much to do that nobody else can do… there are moments you’re just broken as a human and just want to cry.

The trailer seems to support her view of how filming went. Arya is dirty, bloody, and on the run. The scene appears to be part of the Battle of Winterfell, but is this actually related to the person she's talking about killing?

Trailers do this all the time, of course, editing to misdirect viewers into believing they see one thing when they see another. Everything about the scene makes it seem like Arya is running through Winterfell. But is she... or is she in King's Landing?

Daenerys and Jon Snow needed as many of those forces as Cersei could give, and she betrayed them. In the end, only Jaime rode North to defend the living, alone. Arya has had it out for Cersei ever since she first made her infamous list. Most of those she swore to kill are now dead, either by her hand or someone else's. However, Cersei still lives. One could easily see Arya turning all her rage into taking down the self-proclaimed Queen of the Andals, especially if the Battle of Winterfell goes poorly.

As for Cersei, she seems to be quietly reveling in the destruction of her enemies. She's shown standing on the battlements of King's Landing and sipping wine in her chambers, while somewhere in the North, the Night King takes out the Starks once and for all.

Is Arya's quest one last act of revenge ahead of the Night King's arrival? Could it be an act to avenge the deaths of those she loves at the Battle of Winterfell? Or is this all a whole lot of misdirection? Could Arya think she'll be the one to take down the Night King? As a trained Faceless Man, she has the self-confidence to believe herself able to do so.

But as they say, pride goeth before a fall.