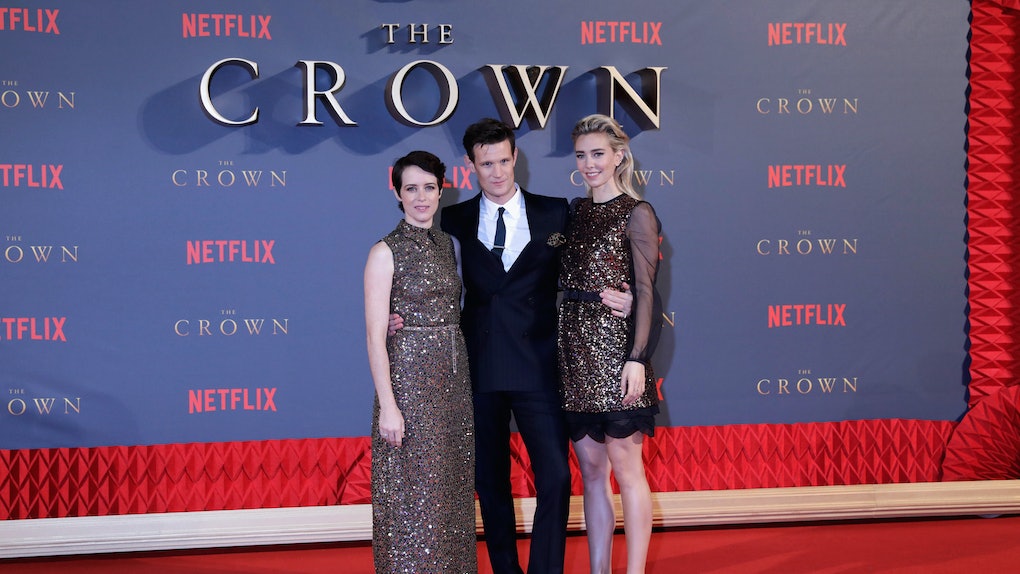 Which Sites Might Net Neutrality Vote Affect? Watch Out For Netflix

The fate of the free internet is on everyone's mind as a possible repeal of net neutrality rules will be decided this week. The vote is happening on Thursday, Dec. 14, and the impacts on your favorite sites could be huge. So which sites could the net neutrality vote affect?

The proposal to repeal came from Federal Communications Commission (FCC) Chairman Ajit Pai. Net neutrality rules, put in place by the Obama administration in 2015, ensured a level playing field for all content on the internet and for Internet Service Providers (ISPs). Essentially, the rules prevent any ISP from charging you more for access to a particular site or for speed of content delivery. Currently, your ISP can't prevent you from viewing — or charging you more to view — any websites they please. All that could change if these rules are repealed.

What Repeal Will Mean For Streaming Sites

One of the biggest risks with removing net neutrality protections is that ISPs could incentivize you to use — or not use — a particular website based on whether they're getting financial kickbacks from it. Consider the merger AT&T and Time Warner are pushing for: This would mean a telecomm giant now owns CNN, HBO, and Warner Bros. Entertainment, among others. So if you're trying to watch Netflix as an AT&T customer? Without net neutrality, AT&T could, potentially, charge you more to access Netflix or slow down the site's loading speed in an attempt to get you to watch its own streaming service (HBO) instead.

As Bustle notes, if an ISP tries to take away 49 million people's Netflix streaming access, it's probably going to be faced with a ferocious, virtual-pitchfork-wielding mob. Given that, the risk might be greatest to smaller online services that don't have the megalithic customer base that Netflix does.

In 2014, before the FCC's net neutrality rules were adopted, Netflix made a deal with Comcast, paying the company so that its users could get faster access to their site. But the risk, as The New York Times points out, is that this might cause smaller streaming services to get edged out of the competition, since they don't have the financial backing to offer their customers the faster, more reliable service.

What Undoing The Rules Would Mean More Broadly

The process of undoing net neutrality might not be a swift death, according to Slate, but more like a death by a thousand cuts. It might look like one fee here, one fee there, as ISPs hone in on how to extract the most from their subscribers and their usage habits on the web.

As Representative Ro Khanna, who represents the Silicon Valley, shared in a tweet that went viral, ISPs are taking advantage of no net neutrality in Portugal at the expense of subscribers.

Khanna doubled down on his support for saving net neutrality on Tuesday, Dec. 12, tweeting, "There is nothing funny about a former Verizon executive working to end the open internet so that ISPs can rake in more profits. If the FCC ends all #NetNeutrality regulations this Thursday, the joke will be on us."

There were concerns beyond the possible repeal itself after news that the public comment period, which allowed the general public a chance to make their opinions heard on the matter, was the target of massive fraud. The fraudulent commenting, which used bots and Americans' identities, could have impacted thousands of comments. Motherboard reported Tuesday that the FCC was blocking New York Attorney General Eric Schneiderman's investigation into the comment fraud that took place. Numerous players, including an FCC commissioner, have pushed to delay the vote. It remained unclear Tuesday, though, whether Thursday's vote would be in any way affected.

Pai was appointed the top position by President Donald Trump right after taking office. Though originally appointed as a commissioner by former President Barack Obama, Pai doesn't share Obama's views on net neutrality, and he announced in April his intention to rollback the regulations.

Though the pushback against a repeal has been fierce, with celebrities and leaders of all stripes calling to save the internet we know, Thursday's decision is expected to pass on a 3-2 party-line vote.