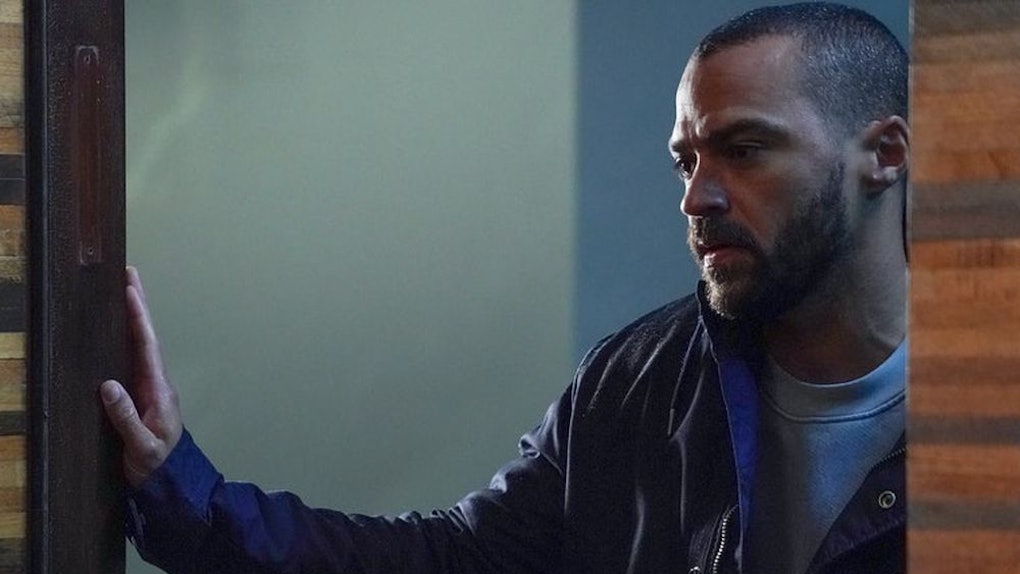 Where Is Jackson Driving To In 'Grey's Anatomy'? 11 Hours Is A Long Trip

Grey's Anatomy launched into its April 15 episode by doing what it's done all season: sticking to the actual events of 2020. After months of dropping Grey Sloan memorial directly into the coronavirus pandemic, the show finally made it to the end of the spring 2020, only to jump right into the police killing of George Floyd and the massive protests that followed. But the storyline wasn't just a backdrop for Grey's drama; it was an impetus to set characters on brand-new paths their lives might otherwise not have taken. For instance, where is Jackson driving to in Grey's Anatomy? Fans are guessing it could be a significant turning point for him.

Warning: Spoilers for Grey's Anatomy Season 17, Episode 12 follow. Like most of the doctors at Grey Sloan, Jackson Avery was fired up by the events of June 2020 and ready to go out and take on the world. He wasn't the only one; both Bailey and Webber were also out in the streets. And they encouraged anyone who wanted to take time out to participate. (As Webber noted, "Revolutions do not make appointments." You have to take them as they come.)

But Jackson isn't exactly the revolutionary type. As he noted in the episode, so far, when people have asked him to support causes, his first instinct is to reach for his checkbook. But this time, something is different. At the end of the episode, a determined Jackson got into his car and hit the road (for an 11-hour journey, according to his GPS).

Considering the show's themes, the first thing that sprung to mind was that Jackson would hurl himself into the center of the storm and drive off to Minneapolis. After all, he just got into a fight with his mother, Catherine Avery, about her influential Harper Avery Foundation. In his eyes, it's not doing enough to help curb the pandemic in low-income communities. When she told him that it's better to focus on one issue at a time, he responded that they're trying to function in a broken system, and he's tired of fighting a losing game.

But therein lies the hint of where this is all going: Catherine told Jackson he was sounding just like his father.

Fans will recall Jackson's father, Robert Avery, was introduced in Season 13 as the actual Avery heir behind the foundation. But unlike his ex-wife, he wasn't into glad-handing and galas and raising money for charity. That's part of why they broke up and exactly why she's the one running the charitable trust.

Catherine's remark may signal a change in Jackson's worldview. Up until now, he's always believed his mother was the responsible one, the parent in whose footsteps he should follow. But it may be that the 11-hour drive he programmed into the GPS is not Minneapolis (which is nearly a 24-hour drive from Seattle), but rather Bozeman, Montana, where his father lives.

Fans will likely find out in the next episode where Jackson's car will pull up. Grey's Anatomy Season 17 continues on Thursdays at 9 p.m. ET on ABC.

More like this
3 Theories About Jackson Avery's 'Grey's Anatomy' Ending That'll Wreck You
By Abby Monteil
Will Sandra Oh Return To 'Grey's Anatomy'? Here's What She Said
By Dylan Kickham
'Grey's Anatomy' Is Officially Renewed For Season 18 & Ellen Pompeo Will Return
By Ani Bundel
Stay up to date